Madrid, Nov 27 (EFE).- Award-winning Spanish writer Almudena Grandes died Saturday at her home in Madrid after battling cancer for more than a year, sources at Tusquets publishing house told Efe. She was 61.

The author disclosed last month in her regular column in capital daily El Pais that she had been diagnosed with cancer in September 2020.

Prime Minister Pedro Sanchez said on Twitter that Spanish literature lost “one of the most important writers of our time.”

“Committed and brave, she narrated our recent history from a progressive viewpoint. Your memory, your work will always be with us, Almudena Grandes. An embrace to her family and loved ones,” the Socialist premier added.

Grandes is survived by her husband, poet and Cervantes Institute director Luis Garcia Montero, and the couple’s daughter, Elisa.

The Madrid native’s breakthrough novel was “Las edades de Lulu” (“The Ages of Lulu”), published in 1989. Recipient of the XI Premio La Sonrisa Vertical prize, the book sold 1 million copies worldwide and was turned into a film starring Javier Bardem.

Two other books by Grandes, “Malena es un nombre de tango” (“Malena is the Name of a Tango”) and “Los aires dificiles” (“The Wind from the East”), were also brought to the screen.

In 2020, “Los pacientes del doctor Garcia,” an installment in Grandes’ series about Spain in the 20th century, “Episodios de una guerra interminable” (Episodes in an Interminable War), was honored with the Jean Monnet Prize for European Literature.

Grandes was an outspoken feminist and active in support of the left. EFE 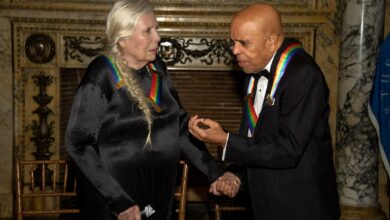 Mexico objects to auction of pre-Columbian artifacts in Paris 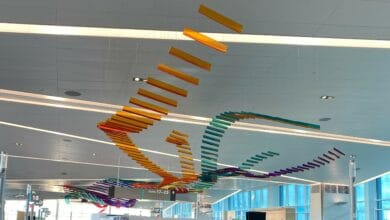 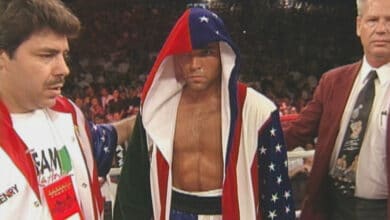