Buenos Aires, Jan 13 (EFE).- Argentina is dealing with a historic heat wave that, just like every summer, is translating into a substantial increase in electricity consumption with the concomitant risk of massive power supply cuts like the ones this week, mainly in Buenos Aires and the heavily populated urban ring around the capital.

After on Tuesday the temperature climbed to above 40 C (104 F) in central Argentina, a day on which thousands of people were left without electric power in the capital and the surrounding area, and because of forecasts of new thermometer highs on Thursday and Friday, the national government allowed public employees to work from home on both days to lower energy consumption at government offices.

Energy Secretary Dario Martinez justified the move by citing the “record” demand for electricity “caused by the sustained growth in the economy combined with the historic heat wave,” he said on Twitter.

He also called on the public to save energy “insofar as they are able” and for “greater efforts by the business sector to prioritize home (energy) consumption.”

Although on Thursday relatively few areas were reported to be dealing with blackouts, in the coming hours expectations are that demand and consumption of electricity will equal or exceed the level on Tuesday, when a failure in the power grid affected some 700,000 users, according to the National Electricity Regulation Agency.

Electricity rates, relatively frozen for the past two years in Buenos Aires and its surrounding urban area, increased only 9 percent in mid-2021, while at the end of December the government announced an increase of 20 percent for 2022, much below inflation, which is projected to be 52.1 percent, and thus the state will pay larger and larger subsidies to the power companies, a situation that is sparking tremendous criticism from the political opposition.

Conservative former President Mauricio Macri, who governed from 2015-2019, launched a campaign on the social networks featuring a black photo, to which the spokesperson for the Alberto Fernandez administration, Gabriela Cerruti, responded by noting the massive June 2019 power cuts during Macri’s tenure, when part of the country was without electricity for a number of hours.

“Energy populism has short legs. It’s not free to freeze tariffs for two years, intervene in the (power) entities and give energy as a gift,” the president of the bloc of lawmakers from the Radical Civic Union, Mario Negri, who said that the government “multiplied energy subsidies threefold.”

The former Buenos Aires governor during Macri’s administration and current lawmaker for the United for Change opposition coalition Maria Eugenia Vidal added her voice to the criticism, saying on the social networks: “When investment is not fostered and you try to hide problems under the rug, these things happen. Today, once again, we’re facing power cuts that are becoming more and more frequent and are lasting longer.”

In Villa Crespo, one of the capital neighborhoods that has been experiencing power outages, on Wednesday there were many gas-powered electricity generators operating in front of local stores and businesses which only allowed them to keep their basic appliances running, like freezers.

Juan, the owner of a delicatessen and restaurant that opened just two months ago, lost “a pile of merchandise” and two days of work after going 12 hours without electric power.

“Frozen stuff, omelets, sandwiches, fruit salads. I had to throw out everything and that’s cost me,” he told EFE indignantly, saying that he’s thinking about demanding that the power company reimburse him for his losses.

Fifty meters (yards) away, Horacio, an Armenian citizen who runs an Arab restaurant, was without electricity for 18 hours and was only able to “save” his merchandise thanks to the help of his neighbors.

The restaurants and food businesses were not the only ones hurt. Nearby, Neldo Command had his mechanical workshop shut down for more than 12 hours.

“We have a generator but it’s only enough for the house, not for the workshop,” he said.

Given the blistering temperatures forecast by the National Weather Service for the central part of the country through at least Sunday, the expectation is that people will find it very difficult to cut back on their electricity usage, as the government is requesting.

Meanwhile, those who can are trying to find a little semi-cool shade and relax a bit in local parks and plazas. 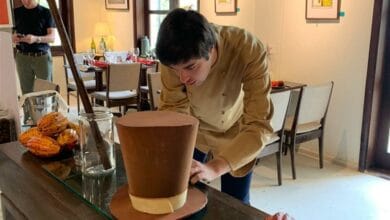 The Barcelona chocolate saga that resurrected in Vietnam 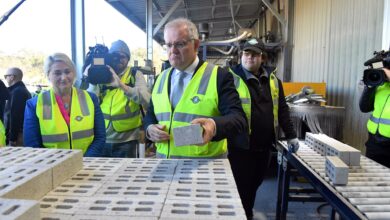 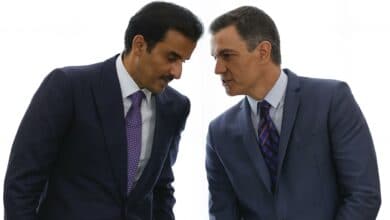 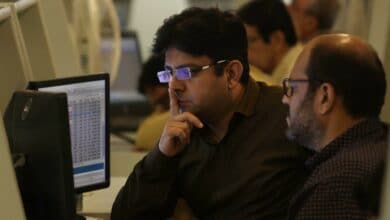