Buenos Aires, Mar 2 (EFE).- The gang rape of a 20-year-old woman in Buenos Aires has profoundly shocked Argentine society, bringing repudiation from across the political spectrum and reprisals from institutions linked to the alleged attackers.

The capital police on Tuesday arrested six men between the ages of 20 and 24, charging them with raping the young woman around midday inside a vehicle in the Palermo neighborhood, one of the city’s busiest districts.

A businesswoman in the zone, who alerted the police about the rape, told media outlets that “four people were abusing” the young women while two others in the attacking group tried to create a “distraction,” a situation that apparently was part of the group’s “modus operandi.”

The victim, who had “fainted but with glimmers of lucidity,” according to the officers who arrived on the scene, was inside an automobile where 11.8 grams of marijuana was also found divided into four packages, along with an Ecstasy pill and seven cellphones, all of which were seized.

Police found the vehicle of the alleged attackers thanks to a system of cameras set up by the Urban Monitoring Center and to license plate readers, which managed to locate the automobile at 3:53 on Monday, as it was being driven in the capital.

Buenos Aires Mayor Horacio Rodriguez Larreta on Tuesday said that the “gang rape” was an “aberration” and expressed his support for the victim and her family.

“A city team trained to act in situations of sexual violence is with her. Every act of violence has to be absolutely repudiated and condemned, as appropriate. The six rapists must feel the full weight of the law,” the mayor said on Twitter.

Elizabeth Gomez Alcorta, Argentina’s minister of Women, Genders and Diversity, said that the gang rape “is not an isolated act” and was not linked to people “with some particular problem.”

“They aren’t monsters. They’re men socialized in this society and this implies that all of us must commit ourselves and we don’t have to keep incorporating survival strategies, which is what we’ve been doing since we were very small,” the minister said on Public Television.

One of the six attackers belonged to the Vicente Lopez Loyalty group, which is part of the governing Frente de Todos coalition and which decided to expel him after he was arrested.

“They’re not wild animals that cannot contain themselves. They’re males who, in a complicit manner, abused a woman in the full light of day,” the Frente de Todos division in the Vicente Lopez district of the capital said.

In addition, two of the other young men were studying at the San Martin National Univesity, the leadership of which opted to suspend them as a “precautionary” measure and open an investigation against them, which could result in a longer suspension or even expulsion from the institution.

The 21st Criminal and Correctional Court is overseeing the case and it is expected that initial testimony soon will be requested from the victim and then from the arrested men, who are being held incommunicado at different Buenos Aires police stations. 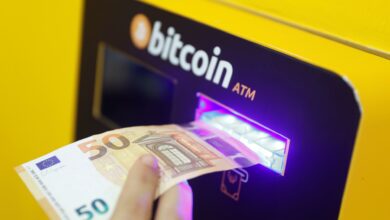 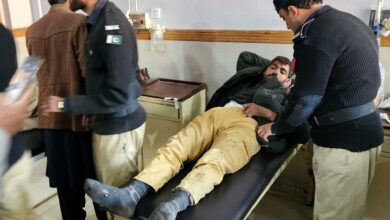 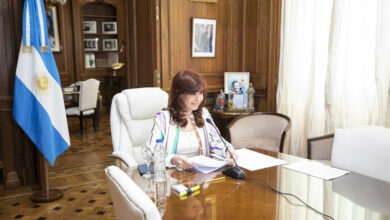