Tehran, May 8 (EFE).- At least 21 people were killed after a train derailed in eastern Iran on Wednesday, local officials said.

Another 86 passengers were injured in the accident that took place on the line between Mashhad and Yazd, near the city of Tabas.

Ahmad Dehqan, the head of emergency services in Yazd province, told local media that the death toll stood at 21.

The country’s railway department said in a statement that the passenger train collided with an excavator on the track, the IRNA news agency reported.

Up to 420 passengers were on board the train when it derailed.

Iran’s president Ebrahim Raisi shared his condolences with the victims and called for an official investigation into the crash. EFE 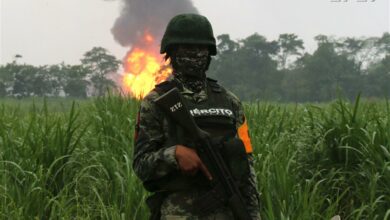