Dhaka, Aug 19 (efe-epa) – At least 226 people have died and over five million affected by severe floods in Bangladesh, authorities said on Wednesday compounding the crisis due to the coronavirus pandemic.

Spokesperson at the control room of health emergency operations, Ayesha Akther, told EFE that at least 226 people had died in the country in flood-related incidents since June 30.

The central Tangail and Jamalpur districts were among the worst affected in terms of casualties, having reported 37 and 32 deaths respectively until Aug.18.

The ministry of disaster management and relief said in its latest report on Wednesday that a total of 23,415 people still remained in over 1,000 shelters that had been set up in affected areas since the disaster struck.

“The flood situation is slowly turning normal now as there is no overflow of water in major rivers at the moment. The attention is now mostly in post-disaster rehabilitation,” Flood Forecasting and Warning Center chief Arifuzzaman Bhuiyan told EFE.

Bhuiyan underlined that this has been the longest flood in Bangladesh since 1998, and caused at least 40 percent areas of the country to be submerged over the last seven weeks.

According to a report Wednesday by the independent think-tank Centre for Policy Dialogue (CPD), around 5.2 million people have been affected, accounting for 6.1 percent of the population of the 33 districts hit by the floods.

The study revealed that 125,549 hectares of agricultural land was affected, causing damages to crops amounting to some $42 million, whereas damages to livestock was to the tune of $74.5 million.

CPD, presenting its study through a webinar, warned of an impending food crisis due to the loss of crops coupled with the Covid-19 crisis.

“Since the flood coincided with Covid-19 situation, we see a two-dimensional risk. So there is a fear about the food crisis. We expect the government would take quick steps,” CPD spokesperson Mustafizur Rahman said.

However, Bangladesh’s disaster management and relief minister Enamur Rahman, present at the webinar, stressed that the government had enough relief materials in stock to address the crisis.

“There is no shortage of relief (…) relief may arrive late in some areas but there is no inadequacy,’ said Rahman.

The natural disaster comes at a time when the poorer sections have been hard hit by an economic crisis in the country caused by the lockdown measures to check the spread of the novel coronavirus.

There have been more than 285,000 confirmed cases of the dreaded virus so far in the country, and over 3,700 deaths.

Located in the Ganges delta at little altitude above sea level and with a fifth of its territory covered by rivers or their tributaries, Bangladesh is struck every year between June and September by floods sparked by monsoon rains. EFE-EPA 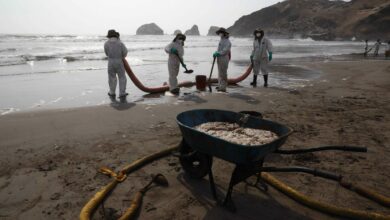 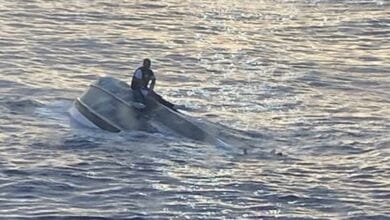 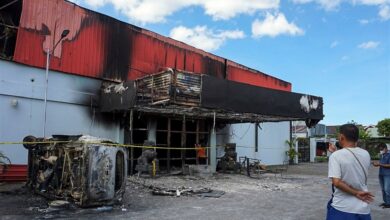 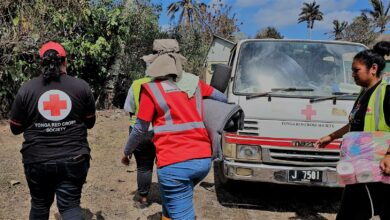