Kabul, Dec 22 (efe-epa).- At least three Afghan health workers and their driver were killed on Tuesday in a sticky bomb attack against their vehicle, marking the latest in a series of targeted killings in the country amid ongoing peace negotiations.

The attack, which injured an indeterminate number of people, took place on Tuesday morning close to the center of the Afghan capital, when the health workers were on their way to the Pul-e-Charkhi prison, the presidential palace said in a statement.

Without providing further details, the statement said that President Ashraf Ghani had condemned the bombing as an anti-Islamic act against humanity and offered condolences to the victims’ families.

In a prison department statement shared by local broadcaster Tolo news, authorities said that the deceased included Nazifa Ibrahimi, the acting head of the health directorate of the prisoners’ affairs authority, and its deputy director Abdul Matin.

The other two victims were the driver and a health ministry official sent to carry out Covid-19 tests among the prisoners, the statement added.

The Taliban have distanced themselves from the incident, while the Islamic State terror group claimed responsibility in a statement later on Tuesday.

“#Clarification Blast against Puli Charkhi doctors has no relation with the Mujahidin of Islamic Emirate (as the group addresses itself). Our Mujahidin do not target health personnel,” tweeted Zabihullah Mujahid, the principal Taliban spokesperson.

The IS said on one of its propaganda channels on mobile app Telegram that its “soldiers” had targeted the prison department officials in a bombing, and claimed that five people had been killed in the incident.

This is the latest in a series of targeted assassinations in the country.

Attacks on politicians, journalists, religious leaders, human rights activists, and students have been on the rise for a year, coinciding with a peace agreement signed in February between the United States and the Taliban and the ongoing direct talks between Kabul and the rebels in Doha that kicked off in September.

On Sunday at least nine people were killed and 20 others injured in an attack on a lawmaker in the capital, less than a week after Kabul deputy governor Mohibullah Mohammadi and his assistant were killed by an explosion in a bomb attached to their vehicle.

According to a report by the interior ministry, “enemies of the Afghan people” have carried out 37 suicide attacks and 510 bombings within the last three months, killing at least 500 civilians and injuring over a thousand.

Several diplomatic missions in Afghanistan, including those of the European Union, the United States and NATO, released a joint statement earlier this month condemning the recent wave of killings, saying it sought to silence the diversity of views in the country. EFE-EPA 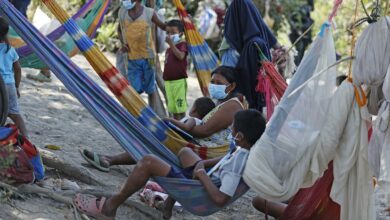 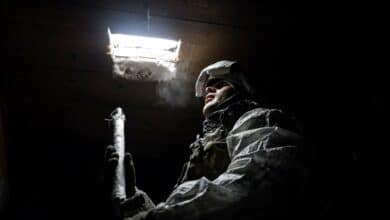 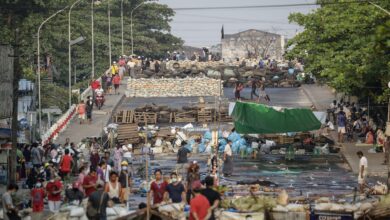 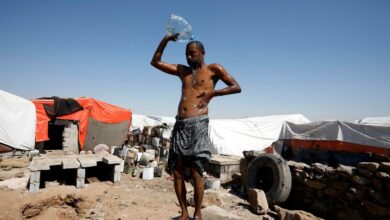