New Delhi, Dec 31 (EFE).- At least nine people died and 29 were injured Saturday in the western state of Gujarat in India, following a collision between a bus and a car.

According to a statement to the media by Rushikesh Upadhyay, Superintendent of Police of Navsari – where the accident occurred -, nine people died and 29 were injured.

After initially hypothesizing that the car, an SUV, lost control, the police said the accident occurred as the bus driver suffered a heart attack.

Prime Minister Narendra Modi, who hails from Gujarat, tweeted he was “pained by the loss of lives due to a road accident in Navsari. My thoughts are with the bereaved families. I hope the injured recover soon.” 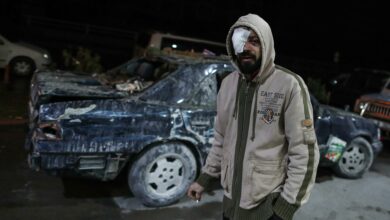