Fachin’s ruling dealt with three trials in which Lula faced justice in a Curitiba court, trials overseen by Judge Sergio Moro, who at the time did not have the “judicial authority” to analyze those cases, the high court justice said.

The full Supreme Court – which has 11 justices – must now confirm Fachin’s ruling, but no date has been set for the court to convene on the matter.

After learning of the ruling, Lula on Monday said that it reflects the “incompetence” of the Curitiba court.

“Today’s ruling confirms the incompetence of the Curitiba … court by acknowledging that we were always correct in that long court battle,” Lula wrote on the social networks, where he shared the arguments of his defense team, members of which said that the accusations against their client were “absurd.”

According to the decision by Fachin, who is in charge of the high court’s Lava Jato (Car Wash) anticorruption investigation, as per which Lula was brought to trial, those three cases must now move into the federal sphere of Brazilian justice, where courts will decide on how each of the cases is to proceed.

The ruling affects the trials dealing with a triplex apartment in the seaside resort of Guaruja, on the coast of Sao Paulo state, a country house in the Sao Paulo town of Atibaia and an investigation into the Lula Institute, which was founded by the former president.

In the first case, Lula was sentenced to 12 years behind bars, and in the country home case he received a sentence of 17 years in prison after appeal. The Lula Institute case has not yet run its course.

As a result of these convictions, Lula had to spend 580 days in prison but was released on Nov. 8, 2019, when the Supreme Court decided to end mandatory imprisonment of convicted criminals after their first appeal failed.

Fachin justified his decision in these cases, in which Lula was accused of taking bribes of cash and property from some of the construction firms implicated in the Car Wash scandal, by noting that they are not linked to the diversion of funds surrounding the state-run Petrobras petroleum company, which originally had been the basis for the legal proceedings.

According to Fachin, the Curitiba court was not legally authorized to handle cases resulting from the Petrobras scandal, which should have been tried in other courts.

If the full high court now backs Fachin’s ruling, Lula will recover his political rights and would be able to run for president in 2022.

According to Brazilian electoral law, Lula lost that right in 2018 when one of his convictions was upheld on appeal, although that conviction was nullified by Fachin on Monday. 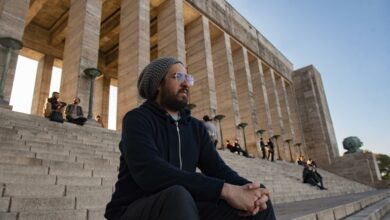 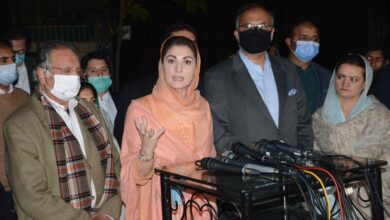