Seoul, Aug 20 (EFE).- South Korean K-pop band BTS announced Friday the formal cancellation of their Map of the Soul world tour that was postponed at the beginning of 2020 due to the Covid-19 pandemic.

“Our company has worked hard to resume preparations for the BTS Map of the Soul Tour, knowing that all fans have been waiting eagerly and long for the tour,” wrote Big Hit Music, the group’s label, on their social network Weverse.

“However, due to changing circumstances beyond our control, it has become difficult to resume the performances at the same scale and timeline as previously planned. Therefore, we must announce the cancellation of the BTS Map of the Soul Tour,” it added.

Before releasing their fourth studio album “Map of the Soul: 7,” the group announced in January 2020 a tour consisting of almost 40 concerts in cities across three continents.

However, the outbreak of the pandemic forced the band formed by RM, Jimin, Jin, J-Hope, V, Suga, and Jungkook to cancel February dates, then to postpone the tour in the following months.

Big Hit Music assured that it is preparing a “viable schedule and a performance format” that can meet the expectations of the fans, and said it would publish updated information “as soon as possible.” EFE 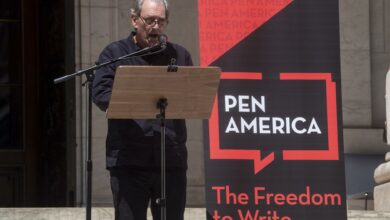 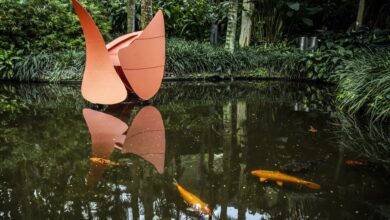