Istanbul, Aug 8 (EFE).- At least 14 people died and another 18 were injured after a passenger bus overturned in the western Turkish city of Balikesir, the official Turkish news agency Anadolu reported Sunday.

The bus that was carrying 32 passengers was traveling to Izmir when it turned over and went off the road.

Among the dead are the vehicle’s two drivers. The injured were transferred to a nearby hospital and their condition is stable.

The cause of the crash is still unknown.

Last year, more than 4,800 people died in traffic accidents in Turkey, according to figures from Turkish Statistical Institute (Turkstat). 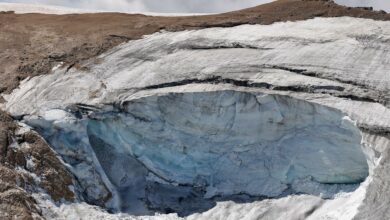 Italy declares state of emergency for northern regions amid drought