Cannes, France, Jul 5 (EFE).- The number of attendees accredited for the Cannes Film Festival has dropped by about 30% in comparison to previous years, but the 74th edition of the contest will open Tuesday with a significant increase of nominees in the official selection.

According to the director of the film festival, Thierry Frémaux, the organizers will set out to defend cinema, after Cannes skipped its 2020 iteration due to the Covid-19 pandemic.

Frémaux said they have been congratulated for going ahead with the festival, but dismissed it as the organizers’ “job and privilege,” rather than something worthy of praise.

The serious situation of the pandemic in 2020 was more important than the event, he said, and organizers were not sure they would be able to carry on with plans for 2021.

They scheduled the festival for July, expecting an improvement of the situation in France based on the precedent set in 2020, and seem to have wagered correctly.

Championing hope for the industry, Frémaux said that Cannes will go ahead for authors, filmmakers, the press and the city of Cannes.

Last year was catastrophic for the cinema industry, as movie theatres were forced to shut down due to the Covid-19 pandemic, leaving a market gap for streaming platforms to triumph over a defenceless cinema, he said.

But the big screen and online providers can coexist, according to Frémaux.

Netflix will not participate in the festival, as the company declines to comply with the obligation to premiere movies in French theatres to compete, and does not want to participate in non-competition screenings. EFE 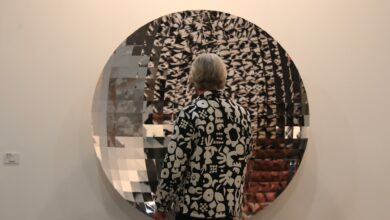 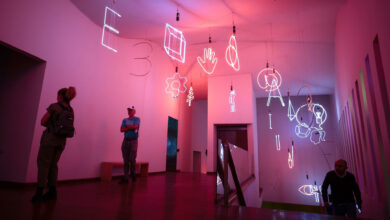