Beijing, May 10 (EFE).- China on Tuesday successfully sent an unmanned mission carrying fuel and other supplies to its space station, as part of preparations for its upcoming space missions, aiming to complete the construction of the station by the end of this year.

A Long March-7 rocket was launched in the early hours of Tuesday from the Wenchang launch site, situated in the southern Hainan province, carrying the the Tianzhou-4 spacecraft, the China Manned Space Agency said. The CMSA called the mission a “complete success.”

Ten minutes after its departure, Tianzhou-4 separated from the transport rocket and entered its preset orbit, hours before docking with the core module – named Tianhe – of the Tiangong space station.

The cargo craft was carrying maintenance parts, space research equipment, fuel, and the necessary supplies for the upcoming manned mission set to arrive at the station.

This mission, Shenzou-14, is set to take off in June and would consist of three astronauts – dubbed taikonauts in China – who would remain in space for six months and help construct and assemble Taigong, which is expected to fully enter into service by the end of the year.

Tuesday’s mission was the 22nd launch of the Chinese manned spaced program and the first of the six set to be launched this year as part of building the space station, CMSA director Hao Chun told state news outlet Global Times.

Hao said that 2022 was a decisive year for the construction of the space station.

China’s last manned space mission returned to Earth in mid-April after setting a new record of 183 days in space for Chinese astronauts.

Taigong, a name which means “celestial palace” in Mandarin, would weight 70 tons upon completion and is expected to function for 15 years, orbiting at around 400 kilometers from the Earth’s surface. EFE 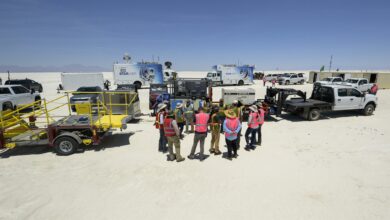 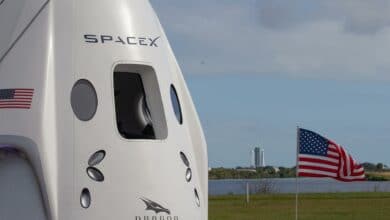 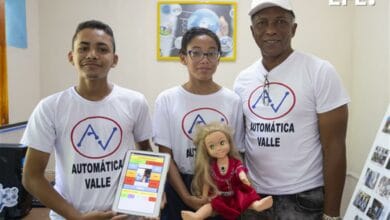 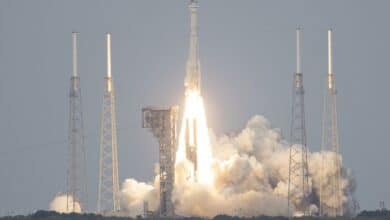