Chinese entities and individuals will have the possibility to operate these services, but will have to request permission from provincial departments of religious affairs, the Global Times newspaper reported.

Once authorized, they will be able to preach religious doctrines “leading to social harmony” and leading believers “to patriotism and respect for the law.”

Preachers and those who participate in these services will have to register on the online platforms with their real name.

The new measures include a ban on the live broadcast of religious activities such as baptisms, incense burning, Buddha worships or religious chanting.

Aside from authorized individuals, “no organization or person” may carry out missionary work or religious training, the newspaper said.

State security departments will monitor “people who collude with foreigners” to use religion to endanger national security.

These regulations are aimed at “standardizing religious information online” and “guaranteeing freedom of belief for Chinese citizens,” according to the statement from the aforementioned institutions.

According to authorities, there are approximately 200 million religious people in the country, which has a population of 1.4 billion.

Since Buddhism and Taoism do not have standardized procedures for conversion, authorities simply put them as “numerous” because of the difficulty counting them.

There are, in addition, 38 million Protestants, 6 million Catholics and 5.7 million Muslims in the country, according to State Council data in 2018. 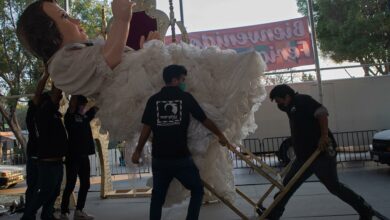 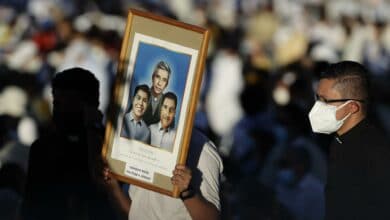 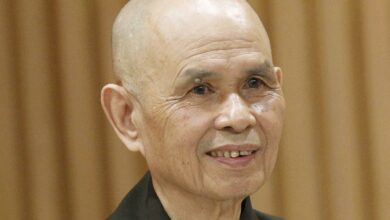 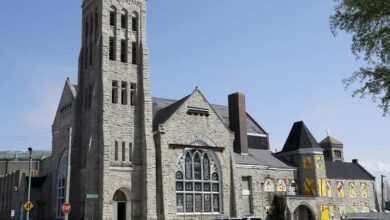