Beijing, May 30 (EFE).- The first cargo ship carrying supplies and fuel docked successfully with the module of the Chinese space station on Sunday.

The mission to dock with the Tianhe core module of the space station lasted about eight hours.

The cargo ship took off around 9 pm Saturday from the Wenchang Spacecraft Launch Site on the coast of the southern island province of Hainan.

The ship carried supplies for astronauts, including spacesuits, equipment, and fuel.

The country plans to complete the test of key technologies and the in-orbit construction of the space station through multiple launches in two years.

According to the state news agency Xinhua, the space station will remain in low Earth orbit at an altitude of between 340 and 450 km for up to 15 years with proper maintenance. EFE 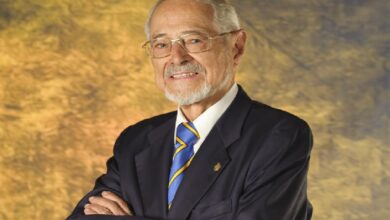 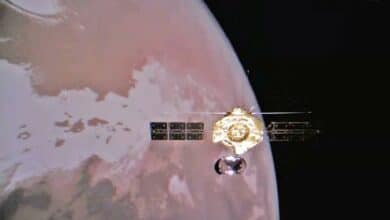 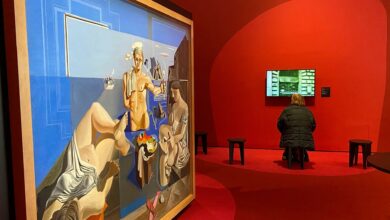 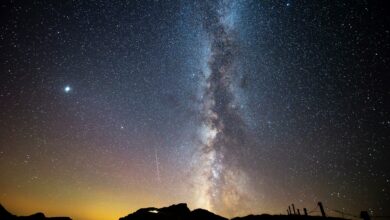