Beijing, May 26 (efe-epa).- Two members of China’s top political advisory body have proposed the use of facial recognition technology to tackle gaming addiction in children, a growing issue in the Asian country.

According to news outlet Sixth Tone, Xhu Yongxin and Guan Tiangang, members of the  Chinese People’s Political Consultative Conference (CPPCC) tabled the proposal during the body’s annual meeting, which got underway in Beijing last week.

Guan argued that spending too much time online can distort a child’s perception of reality and make them more likely to commit crimes.

He suggested that biometric technologies like facial recognition software could be used to supervise how long children spend online.

Guancha news, which is close to the Chinese Communist Party, backed the idea and said many children lie about their date of birth online in order to access age-restricted games.

For the news site, facial recognition could guarantee the “authenticity of user information.”

“Of course, this also affects the ethics of technology and would therefore have to be done with care,” the news outlet added.

In recent years, Chinese authorities have put limits on when video games can be played and have urged users to register with their real identities.

Zhu accused some studios of retroactively tweaking their games to get around those rules after they have received authorization from the national regulator.

His proposal only made a brief mention of facial recognition and was centered on the need for there to be some form of supervision and video game rating system.

In Europe this process is carried out by the Pan European Game Information (PEGI), although the platform was created by developers and games are submitted for review voluntarily.

In 2018, China’s education ministry warned that 18 percent of adolescents were at risk of becoming addicted to video games.

WIth around 640 million players, the Chinese market is the largest in the world. It is dominated almost entirely by state companies, given that foreign platforms find it hard to meet the strict regulations.

Last year the video game industry in China generated a total of 231 billion yuan ($32.4bn) according to an official study. EFE-EPA 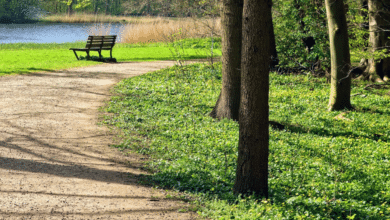 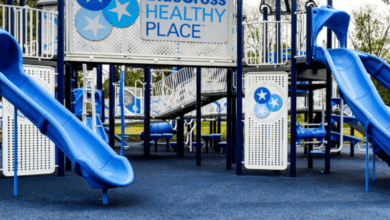