Beijing, Mar 31 (EFE).- China-born Australian journalist Cheng Lei appeared Thursday in a Beijing court where she is to be tried behind closed doors, accused of illegally supplying state secrets overseas.

The 46-year-old mother of two and anchor for the state broadcaster CGTN has been detained in China for 19 months.

No further details are known about the charges, but Cheng could face life in prison if found guilty.

“We have been denied entry into the trial,” Australian Ambassador to China Graham Fletcher told reporters on Thursday outside the capital’s No. 2 Intermediate People’s Court.

“This is deeply concerning, unsatisfactory and very regrettable,” the diplomat said.

Fletcher added that Canberra will continue to advocate for Cheng’s rights and interests based on the current consular agreement between Australia and China, but he added that “we can have no confidence in the validity of a process which is conducted in secret.”

The Australian government had requested that its representatives in China be allowed to attend the trial, in which the case will most likely go to sentencing, with the outcome not expected for days or even weeks.

In February, the Foreign Correspondents’ Club of China (FCCC) denounced in a report that foreign journalists face “unprecedented hurdles,” including “the threat of legal action,” harassment and “trolling campaigns online.”

A month after Cheng’s arrest in August 2020, Australia pulled all of its correspondents from China over fears they would be arbitrarily detained amid rising bilateral tensions between Beijing and Canberra.

The FCCC denounced at the time that China was using “foreign journalists as pawns in wider diplomatic disputes.” EFE 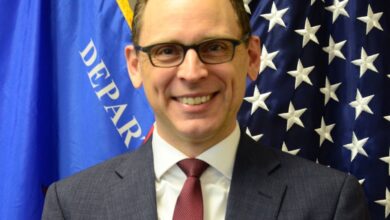 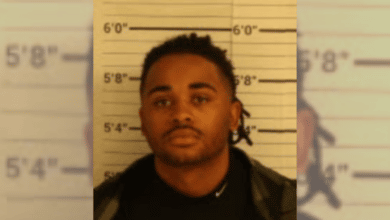