Havana, May 12 (EFE).- Cuban authorities on Thursday announced that rescue efforts at the site of the Saratoga hotel explosion in Havana have been terminated.

A gas leak last Friday apparently led to an explosion that devastated the lower floors of the building and killed 44 people.

The latest report from the Public Health Ministry (Minsap) at noon on Thursday said that 98 people were injured in the accident, of whom 16 remain hospitalized.

The blast severely damaged the lower floors of the luxury five-star hotel, collapsing a portion of the structure and blowing off part of its facade. Seventeen nearby buildings were damaged, although whether they can be repaired or must be razed remains to be determined by local authorities.

After the conclusion of rescue efforts, Cuban President Miguel Diaz-Canel decreed two days of national mourning from 6 am on May 13 until midnight on the 14th, the official daily Granma reported.

“During the period of official mourning, the (national) flag will be flown at half-staff at public buildings and military installations,” the statement added.

Earlier, the head of the Cuban Firefighters Corps, Col. Luis Carlos Guzman, told local media outlets that rescue and recovery teams had found the body of the last person said to be missing by family members.

“As of now, this is the last missing person,” said Guzman, referring to the body that was found, presumably that of a waitress who was in the building when the powerful explosion occurred last Friday afternoon.

He added, as quoted by the state-run Cuban News Agency, that now only activities to clean up the site and remove debris will be pursued.

All of the dead identified so far have been Cubans except for a young female Spanish tourist.

The Cuban government has said that the cause of the accident was a gas leak from the hose of a tanker truck carrying liquefied natural gas that was parked in front of the building refilling an LNG tank there.

The Saratoga hotel, built in 1880, has operated since 1911 as a hotel. It was last restored in 2005 but at the time of the blast it was in the final stages of preparation before its planned reopening to guests. 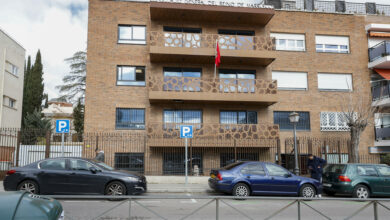 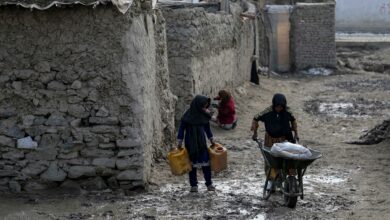 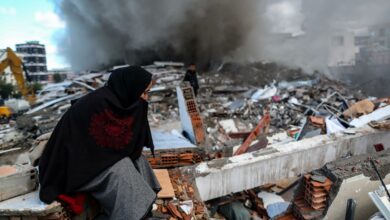