Athens/Istanbul, Oct 30 (efe-epa).- A powerful earthquake in the Aegean Sea rocked coastal areas of Greece and Turkey on Friday, claiming the lives of over a dozen people with search and rescue efforts set to head into the night.

The quake, with a preliminary magnitude of 6.6, struck off the north of the Greek island of Samos, according to the Greek Institute of Geodynamics. Two teenagers on that island were killed under a collapsing wall on their way home from school.

Turkish emergency responders said at least 12 people had been killed and over 400 injured when the temblor rocked the coastal city of Izmir.

At least a dozen buildings collapsed in what is Turkey’s third-largest city. According to the broadcaster NTV, one of the bodies was that of a woman who drowned in the small tsunami created by the earthquake, which was also observed on Samos.

The quake was felt in the Greek capital of Athens and as far away as Bulgaria.

Greek Prime Minister Kyriakos Mitsotakis tweeted: “I just called President (Recep Tayyip) Erdogan to offer my condolences for the tragic loss of life from the earthquake that struck both our countries.

“Whatever our differences, these are times when our people need to stand together.”

Erdogan earlier said he was working with the relevant institutions and officials to manage the situation in Izmir.

“We will stand by the people of Izmir with all the means of our state,” he tweeted.

More than 170 dead, millions affected by rains in India, Bangladesh 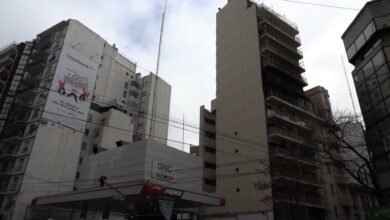 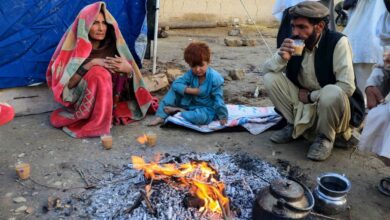 13 members of the same family killed by devastating Afghan earthquake