Parts of the country have been lashed by heavy rain since Wednesday.

Mehdi Valipour, head of emergency operations at the Red Crescent Society, said 21 of the recorded deaths occurred in Tehran province, home of the capital, according to Iran’s ISNA news agency.

Some 21 of Iran’s 31 provinces reported flooding.

The Iranian meteorological agency has forecast rain until at least Monday and urged people to avoid mountainous areas and river banks. EFE 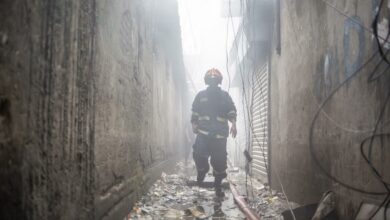