The 66-year-old head of state was taken before dawn Wednesday to the military hospital in Brasilia suffering from abdominal pain and recurring spells of hiccups that began last week.

Officials originally said that Bolsonaro would undergo tests at the hospital and then remain under observation – though not necessarily hospitalized – for up to 48 hours to investigate the symptoms.

Hours later, however, Communications Minister Fabio Faria said that doctors discovered an “intestinal obstruction” related to the wounds Bolsonaro received in a stabbing while campaigning for the presidency in 2018.

On the advice of the doctor who treated him after the assassination attempt, Bolsonaro would be taken to Sao Paulo for possible emergency surgery, Faria said.

Bolsonaro has undergone five operations in the last three years, four of them to repair damage from the knife attack, while the fifth was a procedure to remove a kidney stone.

In July 2020, the president spent 20 days in isolation at his official residence in Brasilia after testing positive for Covid-19.

En route to Sao Paulo from Brasilia, the president said on Twitter that he was facing “yet another challenge” a result of the “cruel attack” in 2018 but an assailant ultimately deemed not fit to stand trial because of mental problems.

In a tweet accompanied by a photo of himself lying shirtless in a hospital bed with electrodes on his chest, Bolsonaro said that in the wake of the stabbing, God granted him a new opportunity to “put Brazil finally on the path to prosperity.”

“And even with all of the adversities, including a pandemic that has taken many of our brothers and sisters in Brazil and the world, we continue that path,” the right-wing leader said.

“I thank everyone for the support and the prayers,” Bolsonaro concluded.

The president’s popularity is at the lowest level since he took office in January 2019, due mainly to his mismanagement of the Covid-19 crisis.

Brazil is No. 2 in the world in coronavirus deaths, with 536,000, yet Bolsonaro has continued to deny the severity of the threat. EFE 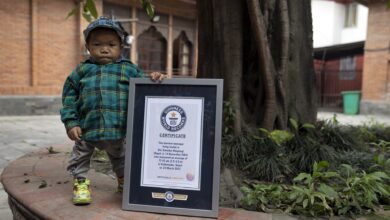 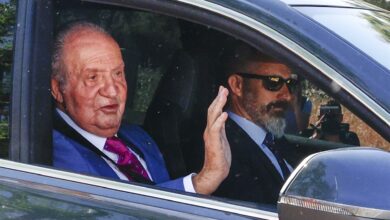 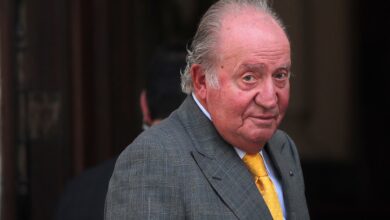 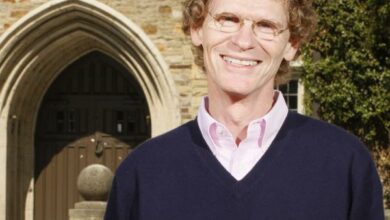