Khartoum, Dec 25 (EFE).- Dozens of protesters were hurt Saturday during the latest mobilization against the coup carried out by Sudan’s military on Oct. 25.

Efe witnessed thousands of people marching on the streets of Khartoum to the cadence of chants such as “Power to the people, soldiers back to the barracks.”

More than 5,000 of the protesters tried to surround the presidential palace, currently occupied by Gen. Abdel Fattah al-Burhan, the leader of the putsch.

When the crowd approached the southern entrance of the palace, security forces resorted to tear gas and stun grenades to drive them back.

More than 30 demonstrators were injured by the impact of tear-gas canisters and “many more” suffered ill-effects from inhaling the gas, the leader of the Khartoum City Resistance Committee, Abas al-Taer, told Efe.

The Sudanese Professionals Association, a coalition of 17 trade unions, accused authorities of using “excessive violence against the protesters.”

Following the call for another round of demonstrations, the junta took action Friday night, deploying cargo containers, cement barriers and barbed wire to block bridges connecting Khartoum to Khartoum North and Omdurman.

Together, the three cities are home to nearly 10 percent of Sudan’s 43.85 million people.

Early Saturday, the military shut down telephone and internet service across Sudan, according to NetBlocks, a London-based watchdog group that tracks cybersecurity and internet governance.

In a report issued Dec. 18, the Central Committee of Sudan Doctors (CCSD) put the number of people killed by the army and police during weeks of anti-coup protests at 48.

On Saturday, the CCSD and other groups representing physicians again accused the security forces of entering hospitals to interfere with health care workers and arrest injured protesters.

“Security forces raided The Khartoum Teaching Hospital, and used excessive physical and verbal intimidation against medical staffs, patients and wounded protesters. The forces fired tear gas and stun grenades inside the hospital,” the Unified Office of Sudanese Doctors said in a statement.

The crisis began two months ago when Al-Burhan dissolved the joint military-civilian Sovereign Council that took charge following the ouster of dictator Omar al-Bashir in April 2019 after 30 years in power. EFE 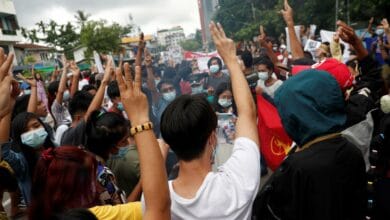 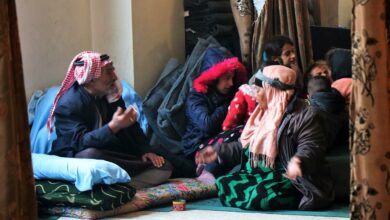 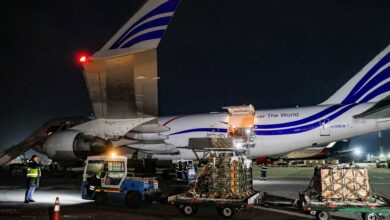 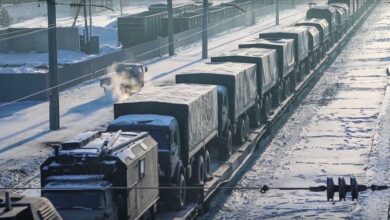