Brussels, Jun 24 (EFE).- Dutch prime minister Mark Rutte on Thursday said Hungary had no place in the European Union after its new bill banning schools from teaching about homosexuality or gender change issues.

“For me, Hungary has no place in the EU any more,” Rutte told reporters ahead of a EU summit in Brussels.

“But I’m not the only one to decide this: there are 26 other (EU countries). This has to be done step by step,” he added.

The Netherlands is one of the 17 EU countries to have signed a letter in defense of LGBTQI+ rights in response to the controversial law.

“We must continue fighting against discrimination towards the LGBTI community, reaffirming our defence of their fundamental rights,” the letter read.

Viktor Orban’s ultra-conservative Hungarian government has stripped LGBTQI+ rights back in recent years, preventing same-sex couples from being allowed to adopt, stopping trans people from legally changing their status and tweaking the constitution to define marriage as between a man and a woman.EFE 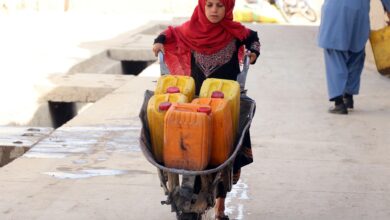