Paris, Apr 5 (efe-epa).- Fifty years ago, 343 women in France were called ‘sluts’ for having the courage to sign a petition admitting to having had a then illegal abortion.

Claudine Monteil, one of the signatories, was 21 years old at the time and the youngest member of the group that included famous personalities such as feminist writer and philosopher Simone de Beauvoir and actress Catherine Deneuve.

The impact the manifesto published in the Nouvel Observateur magazine (now L’Obs) on April 5, 1971 exceeded the expectations of the 343 women, who all risked prison at the time.

“We did not imagine that it was going to become historical,” Monteil tells Efe.

“We hoped it would be talked about. Its great success was that all families were forced to comment on it. Women in their 80s or 70s began to tell their granddaughters that they had had an abortion.

“Its impact was symbolically much stronger than that.”

Written by de Beauvoir, the famous manifesto that led to legalizing abortion later in 1975 said that one million women resorted to unsafe abortion each year in France.

“At first we took it as a joke, but now they have called me a slut for fifty years. It is a classic insult that men call us when we claim our rights,” Monteil continues. 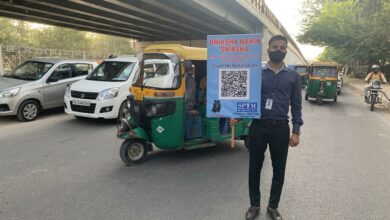 A QR code to deter children from begging on Delhi streets 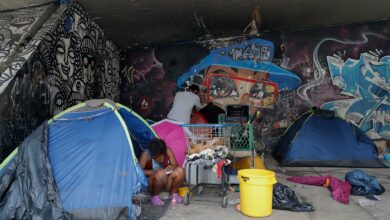 More than a third of Brazilian families suffer food insecurity