Chapicuy, Uruguay, Nov 3 (EFE).- Chapicuy, a small village once famous for its blueberry production, has set its sights on becoming one of Uruguay’s top tourist destinations.

Agriculture and livestock have long been the economic cornerstone of the northwestern town with some 2,400 inhabitants, mayor Milton Laurencena told Efe.

However the goal has been mired in challenges.

In 2008 locals launched a yearly event, the National Blueberry Festival, which led to exports of the fruit to the United States, but financial difficulties struck the primary blueberry producer of the region, Midgold, and the company folded in 2015.

Chapicuy, however, has more than blueberries to offer, and farmers turned to citrus fruits.

The town has also become well known for its artisanal products, including rustic wood pieces  for sale at a stall that was built reusing a disused train carriage.

“What is usually sold the most are artisan products for practical use,” artist Micaela Kramer told Efe.

“Then there are those that represent the place,” Kramer said of her artwork made of plaster and wood embossed in aluminum.

Kramer added that her mother and other local artisans make organic pickles and jams that are entirely “natural and devoid of preservatives.” 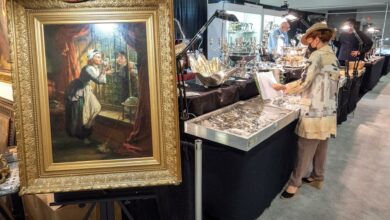 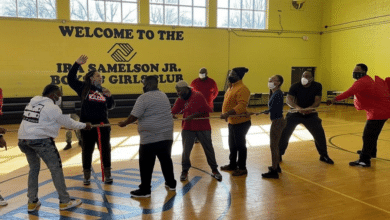 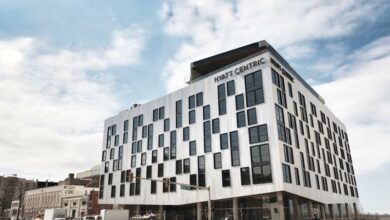 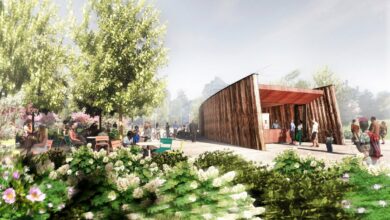