Tokyo, Sep 15 (EFE).- The American Greg Kelly pleaded not guilty Tuesday of the crimes of which he is accused in Japan for his alleged role in the financial irregularities that the Tokyo prosecutor’s office attributes to the former president of Nissan Motor Carlos Ghosn.

“I take it for granted that it will be clear that I have not violated any law,” Kelly said when he appeared at the first court hearing in the case opened against him on this issue, according to local agency Jiji Press.

Kelly, 64, was arrested in Tokyo on Nov. 19, 2018, the same day as Carlos Ghosn when he arrived in the capital for a meeting at the headquarters of Nissan Motor.

Ghosn, a fugitive in Japan, is accused of hiding a series of compensations agreed with Nissan Motor between 2011 and 2018 to be paid after his retirement worth 9.1 billion yen ($8 million).

Kelly’s legal defense maintains that he was not in charge of deciding the financial compensation Ghosn would receive and that, in any case, they were amounts that were to be paid after his retirement for advisory work to Nissan Motor.

According to local media, Kelly said in Tuesday’s hearing that Ghosn spoke to him about the issue and that the company’s lawyers were also consulted.

“They were telling him what was legally possible and what was not,” Kelly told the court, through an interpreter.

Kelly, a lawyer by profession, joined the Nissan subsidiary in the United States in 1988. He was one of Ghosn’s top assistants and served on the board of directors of Nissan Motor until his resignation following his arrest.

Greg Kelly was detained for 37 days and released on bail on December 25, 2018, unable to leave the country and awaiting trial.

After Ghosn’s escape to Beirut at the end of last December, the cases against him and Kelly were separated as the former president of Nissan Motor could not be tried in absentia. Nissan is also accused of the same acts as a corporation.

It is unknown when the sentence will be known, although more than 70 hearings are scheduled until Jul. 9 of next year. If convicted, he faces a maximum of 10 years in prison.

It is expected that a dozen witnesses will appear during the trial, including two former directors of Nissan Motor who have reached agreements with the prosecution to provide data on the irregularities reported. EFE 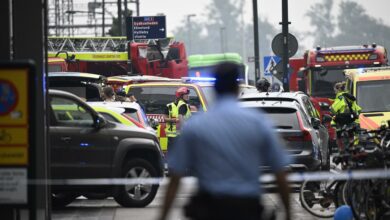 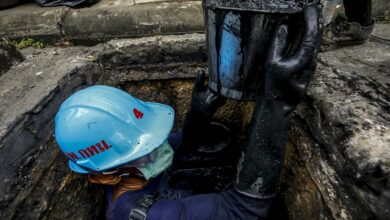