Vietnamese users of the app, which is akin to Uber and dominates much of the Southeast Asian market, first noticed the additional 5,000 dong ($0.21) charge per trip or delivery earlier this month during a heat wave in parts of the country.

Introduced on July 6, the measure seeks to ensure drivers are “fairly compensated for their efforts to complete a ride or delivery,” a Grab spokesperson told Tech in Asia.

The surcharge was applied when the temperature surpassed 35C in Hanoi and Ho Chi Minh City, Vietnam’s two largest cities, and followed a similar measure implemented for rainy days.

The surcharge sparked an outpouring of anger from some Grab users on social media, who complained that it was coupled with rising gas prices.

Vietnam’s industry ministry asked the company, a Singaporean multinational, to explain how it would protect consumers.

Anthony Tan, CEO and co-founder of Grab, told the government last week that the money raised from the surcharge would end up in the pockets of the company’s drivers, according to VnExpress, a Vietnamese online newspaper.

The company declined to respond to Efe when asked about user complaints over the perceived lack of transparency in the deal, as well as those raised by drivers who claim they have yet to receive the compensation.

Hoang Hop, a Grab driver in Ho Chi Minh City, the country’s most populous, told Efe: “The company has not given us anything yet, we are all very angry.

“They keep 30% of our takings and for now we have not received that extra, neither for the heat nor the rain.”EFE 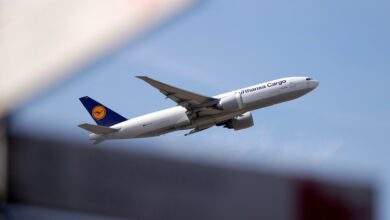