Guatemala City, Jan 24 (EFE).- A Guatemalan court on Monday sentenced five paramilitaries accused of raping 36 Achi indigenous women between 1981 and 1985, the bloodiest period of the internal armed conflict, to 30 years in prison.

“We impose on the defendants the sentence of 30 years in prison for the illicit crimes against the duties of humanity,” said Judge Gerbi Sical when reading the sentence of the High Court.

Sical and the two other magistrates, made their decision after 19 days of oral and public debate against the five paramilitaries.

The five were part of the Civil Self-Defense Patrols, a force controlled by the army in Guatemala’s internal armed conflict.

The civil war left more than 245,000 people dead or disappearances, more than 90 percent of them at the hands of the state, according to international organizations. EFE 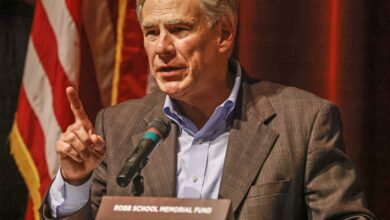 ‘I was misled,’ says Texas governor on Uvalde school carnage 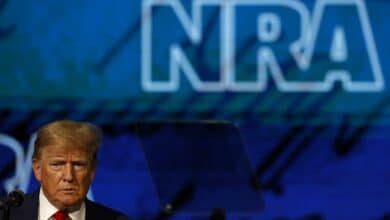 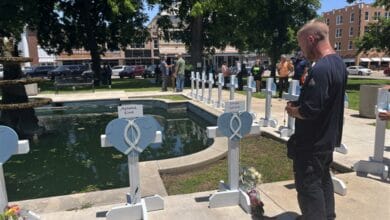 Question of gun control comes to the fore after Uvalde massacre 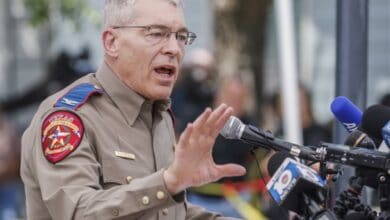