Guadalajara, Mexico, Jan 10 (EFE).- With the filming of “Pinocchio,” the International Animation Center, founded by Mexican director Guillermo del Toro, has launched itself as the first film studio in Latin America where “stop action” cinematic projects will be undertaken.

The Center is also known as “Chucho’s workshop” and is a project that Del Toro has been wanting to get under way for years, a studio where people will have to work hard and which got recognition from the Guadalajara International Film Festival, given that it is headquartered in that city.

Center director Angelica Lares told EFE that Del Toro laid the foundations for the workshop and was the one who decided that part of his new film would be produced there.

“It depends on what we do. We’re continually talking about what’s to come,” she emphasized.

She said that the workshop had an “unbeatable” beginning by becoming the second film unit for “Pinocchio,” a Netflix production and directed by the Oscar winner, a situation that helped him pursue the project and create a working synergy with local talent.

Lares said that this is the first production space of its kind in Latin America and it will now seek to attract productions from all over the world.

“We didn’t have a space like this. (Now) we have the chance to have everything needed for a production, especially a ‘stop motion’ one, the space and the equipment, the human team and that is good because productions generally have to set up a studio from zero,” she said.

The workshop has seven warehouses or bays, with three of them that can be outfitted as filming forums with up to 300 people working at the same time. Others will be workshops for constructing the “puppets” or marionettes, costumes, sets and structures and there will be two where the post-production and administrative work will be handled.

One of the workshop spaces was occupied for several months by the “Pinocchio” team, although the details of the film have been kept a closely guarded secret by Netflix, with the facilities in Guadalajara and its environs closed to reporters until the beginning of this year, when filming ended.

After the “Pinocchio” experience, the workshop’s aim is to generate co-productions with other film endeavors from Mexico and all of Latin America, but also to offer the facilities, the labor and the high technology equipment so that any producer can rent the space and save on costs.

In one of the facilities spaces, animator Leon Fernandez is currently producing the short film “Ramas torcidas” (Twisted roots), with he and his team developing the sets and characters from scratch.

Rita Basulto, one of Mexico’s best-known animators who collaborated on “Pinocchio,” told EFE that the site will be “a space where super-capable talents and people are going to get together” to create stop motion productions.

“Making sets for this production says that here you can come to do work at a very high level. There’s no studio that’s as big as this one” that can facilitate the production of frame-by-frame animated productions.

One of the aims of “Chucho’s workshop” is to train new talent to work on and develop projects both inside and outside Mexico, Lares said.

“We’re certainly interested in bringing in international productions, but also in creating intellectual property. To be able to create this space so that artists can have the chance to tell their stories, to create their worlds,” she said.

Sergio Valdivia de la Torre, a young stop motion animator, has been pursuing animation studies in Guadalajara and has worked on short and feature films for local directors, most recently collaborating on “Pinocchio.”

He told EFE that the workshop has generated a synergy for everyone involved in the animation industry to get to know one another and work together better.

“It’s something that didn’t exist among the creators that we already knew. Almost always, they worked alone and at least now there’s a space like this one where what we can do is join forces, learn from everyone, have projects and collective experiences. And that puts us on the next level, for the stop action moviemaking experience to be more enriching,” he said.

Between January and September, the workshop will offer a training program for young animators, who will work with professionals like Oscar-winning artistic director Eugenio Caballero, US animator Brian Leif Hansen and Spanish illustrator Roger Olmos, among others. 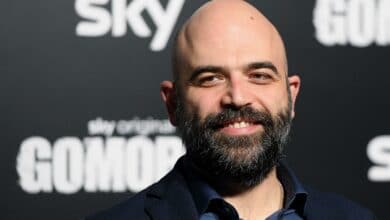 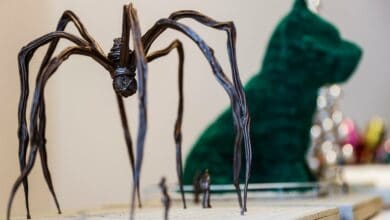 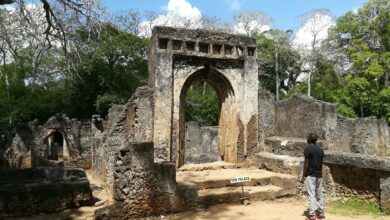 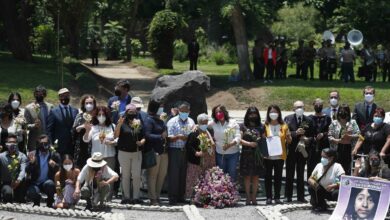