Madrid Desk, Jul 30 (efe-epa).- Following a break after a jam-packed start to this extraordinary Formula One season, the drivers and teams will this weekend turn their attention to the British Grand Prix at Silverstone.

Re-jigged due to the Covid-19 pandemic, two Grand Prix have already been held back-to-back in Austria and another has taken place in Hungary.

The Silverstone circuit, a stone’s throw from the Mercedes factory, is a favorite of British driver Lewis Hamilton, who has won the Grand Prix there six times in his career.

The Mercedes driver is the clear favorite to win the next back-to-back races there this year, competing on consecutive Sundays in the British Grand Prix first then F1’s 70th anniversary Grand Prix.

With six titles in the bag, Hamilton is on track to equal the seven world championships won by German racing legend Michael Schumacher.

This year he has won the Styrian and Hungarian Grand Prix.

Hamilton’s Mercedes car, now painted black rather than silver, has proved to be the most reliable on the circuit so far this season.

Both he and Bottas expect podium finishes at Silverstone. 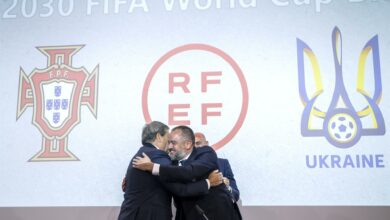