Srinagar, India, May 13 (EFE).- Hundreds of Hindus hit the streets in Indian Kashmir on Friday, seeking more protection in the disputed region, a day after unknown assailants shot dead a member of the minority community in the Muslim-majority territory.

His colleagues rushed him to a health facility, where doctors declared him dead.

Bhat was among thousands of Kashmiri Hindus who live in Kashmir even as a majority from the regional religious minority had fled the mainly Muslim valley in the wake of an armed insurgency in the early 1990s.

The news of the latest killing of a Hindu has angered the community, sparking anti-government protests on a strategic highway and some other places in the valley.

Demonstrators blocked the Jammu-Srinagar highway, the only all-weather road link to the Kashmir Valley, as the protesters staged a sit-in at Qazigund in south Kashmir.

They asked the government to provide them with “adequate security” to live in the troubled valley.

Police allegedly used force to foil a protest march in Budgam as demonstrators tried to march towards the Srinagar international airport.

The killing is the latest in a series of targeted attacks after August 2019, when New Delhi abrogated the region’s semi-autonomous status and bifurcated it into two federally-ruled territories.

Critics and locals allege that the Hindu nationalist government led by Prime Minister Narendra Modi was trying to change the demographic character of Kashmir and allowing non-locals to settle in the region disputed between India and Pakistan.

Thousands of Kashmiri Hindus, mostly government employees, have been living in highly-secured state-run accommodations for the last ten years after the administration called the migrants to resume their duties in the valley.

“Around 6,000 government employees were called to resume their duties but only 3,000 or so were provided accommodation,” protester Roshan Kumar told EFE.

Kumar said Bhat was the father of a four-year-old daughter.

According to Kashmiri Pandit Sangharsh Samiti, a representative organization of the Kashmiri Hindus, 77,127 Hindu families lived in Kashmir when the anti-India armed rebellion started in 1988-89.

Some 800 families stayed back home, while 76,319 families left for the mainly Hindu Jammu division and other parts of India. 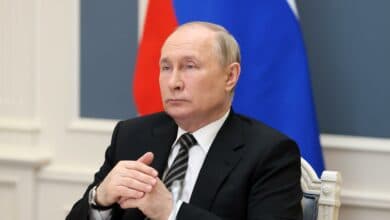 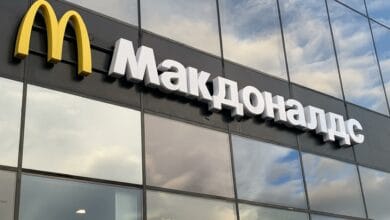 Russians say goodbye to McDonald’s on last day in business 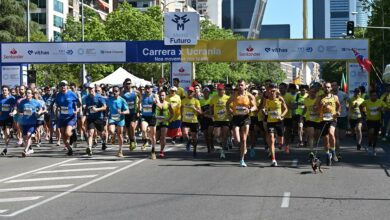