The former vice-chairman of the now-defunct Hong Kong Alliance in Support of Patriotic Democratic Movements of China had asked people to attend the vigil at Victoria Park on June 4, 2021.

Chow was received a year in prison for inciting people to join the vigil in 2020.

She will remain in jail for 10 more months as ordered by the court.

The vigil has taken place at the Victoria Park of the former British colony every year on June 4 since 1990, the anniversary of the crackdown against students protesting against corruption in 1989.

According to the Chinese government, around 200 civilians lost their lives on that day, even as global media houses and activists say thousands were killed in the crackdown.

The Hong Kong authorities did not authorize the vigil in the last two years citing health reasons in the wake of the Covid-19 pandemic.

Despite the restrictions, Chow published two articles in the Ming Pao medium, pledging to continue the tradition, and asked people to attend the vigil.

The court said the contents of her articles amounted to “encouraging, persuading and making suggestions to and putting pressure” on the public.

The court found her guilty of twisting the facts as she was “merely shirking responsibility.”

“With the defendant’s background and academic qualifications, it was impossible for her not to have been able to express the basic proposal for ‘candles to be lit anywhere’ in her publication. It is simply unbelievable.”

China has tightened its grip on the former British colony since the anti-government protests in 2019.

The new national security law for the territory enforced in 2020 entails life imprisonment for secession or collusion with foreign forces. EFE 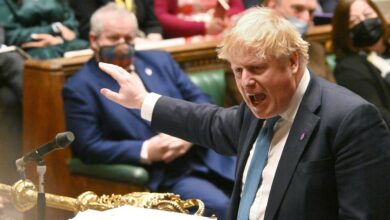 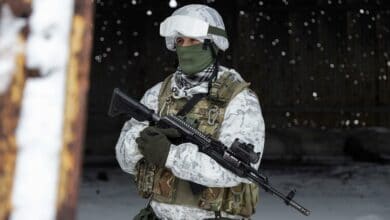 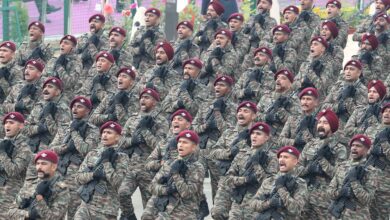 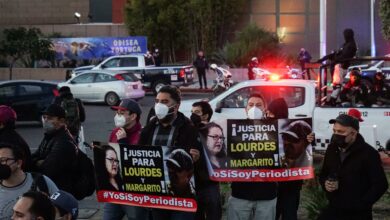