Jerusalem, Jul 27 (EFE).- The Human Rights Watch on Tuesday accused the Israeli military and Palestinian militants of committing apparent war crimes during an intense outbreak of fighting that lasted for 11 days in May.

The rights organization underlined it had investigated three Israeli attacks that left 62 Palestinians killed in the Gaza Strip where there were no adjacent military targets.

“Israeli forces carried out attacks in Gaza in May that devastated entire families without any apparent military target nearby,” said Gerry Simpson, associated crisis and conflict director at HRW.

Hamas militant organization and other Palestinian armed groups also committed unlawful attacks that harmed civilians, according to the HRW, who said that more than 4,360 rockets and mortar shells were launched against Israeli population centers.

The HRW focused its investigation on the Israeli actions during the latest surge of violence, the worst since 2014. It interviewed 30 Palestinians who witnessed Israeli bombings.

When the fighting first erupted on May 10, an Israeli missile fell near four houses in the city of Beit Hanoun and killed eight civilians, including six children, according to the rights group.

Four days later, the Israeli forces struck a three-story building in al-Shati refugee camp in the coastal enclave and caused the death of 10 people.

Simpson said that Israel’s “consistent unwillingness to seriously investigate alleged war crimes,” together with Palestinian rocket attacks against Israeli civilian areas, highlighted the importance of an investigation launched by the International Criminal Court (ICC) into the violence between both sides.

The 11-day wave of violence left 260 people killed in Gaza and 13 others in Israel, according to official figures.

On May 21, a ceasefire brokered by Egypt between Israel and Gaza’s ruler Hamas came into effect.EFE 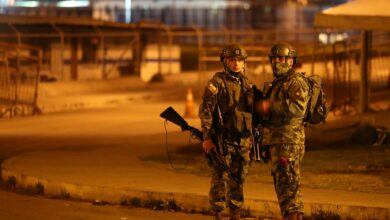 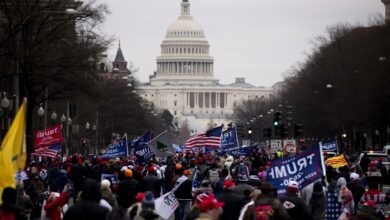