Beijing, Sep 10 (efe-epa).- Chinese technology giant Huawei on Thursday announced the second version of its operating system, HarmonyOS, which will begin to be used on the company’s smartphones from next year.

During the first day of Huawei’s developer conference being held in the southeastern Chinese city of Dongguan, the CEO of the company’s Consumer Business Group, Richard Yu, said that HarmonyOS will promote an ecosystem for all situations.

The operating system, known as Hongmeng in China, was Huawei’s response to US sanctions that left it without access to Google’s services, including Android, the system commonly used by the Chinese firm on its devices.

Among the features he highlighted is the inclusion of artificial intelligence with voice recognition within applications so that they can be controlled without touching the device as well as the ability to adapt an application’s interface to any type of device.

A beta version for developers, focused on phones or smartwatches, will be available from Thursday, while a version for smartphones will be released in December.

In his address, Yu also spoke about the Huawei Mobile Services (HMS) 5.0, the new version of the company’s toolkit that it developed after it lost access to Google Play Services, the services upon which most Android apps are based.

The manager said HMS is already the third largest mobile application ecosystem in the world, with 490 million active users, 96,000 apps that integrate its services, and 1.8 million developers working with it.

With respect to data protection, one of the most contentious issues for Huawei after Washington accused it of having ties to Chinese intelligence, Yu reiterated that privacy and security have always been a top priority for the company, which has 15 data centers globally.

Yu expressed the company’s desire to take the work of Chinese developers to consumers around the world in reference to the popular short-form video app TikTok, created by Chinese technology company ByteDance and currently facing challenges the US, where the government has announced a ban on the application amid fears that user data will be shared with the Communist Party of China.

The executive also described Huawei as a “bridge” to enable app developers in other countries to bring their products to China. EFE-EPA 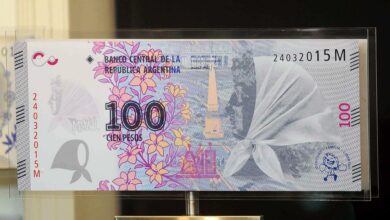 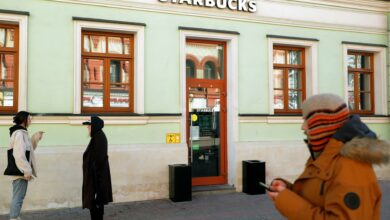