Jakarta, Oct 4 (EFE).- Indonesian police said on Tuesday that it had suspended nine of its officers and pledged to “enforce the law” against those found guilty in relation to the stampede at a soccer stadium in the city of Malang, in which at least 125 people were killed on Saturday night.

“We will enforce the law against anyone who is guilty,” the chief of police for the East Java province, Nico Afinta, said in a press conference.

The authorities have opened an internal probe into the actions of the police, which fired teargas shells into the stands, possibly aggravating the stampede. Officials are set to share more details with the public throughout Tuesday.

So far, it is known that Malang police chief Ferli Hidayat and nine other officers have been relieved of their duties while the probe is on, and that 28 officers are being interrogated over the incidents that took place during Saturday’s match.

The tragedy took place when thousands of fans of the Arema home team stormed the field following their 2-3 loss to Persebaya Surabaya and clashed with police, who used tear gas in an attempt to disperse the crowd.

Security officers responded with a baton-charge and fired teargas, sending spectators fleeing for the exits, which caused a stampede and crush.

At least 125 people – including 33 minors aged between 4 and 17 – were killed, while over 320 were wounded, according to official figures.

Most of the victims succumbed due to suffocation and trampling, according to hospital sources and eyewitnesses.

The Indonesian government has pledged to ascertain the exact causes of the incident, marked as the worst soccer tragedy in the country and one of the worst disasters to hit the sport worldwide.

Security Minister Mahfud MD announced on Monday that an independent commission has been formed to investigate both the violent acts committed by the host crowd and the actions of the security agencies. EFE 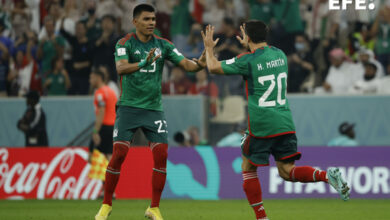 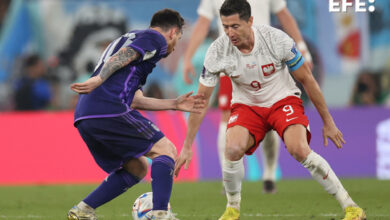