The figure is 510.3 percent higher than that recorded in the same month of the previous year and 54.2 percent lower than in the month of May, according to preliminary data released by the finance ministry.

The country’s trade balance in June logged a surplus of 648.5 billion yen in contrast to a deficit of 17.2 billion yen a year ago.

The services account balance registered a deficit of 346.4 billion yen, 24.2 percent more than a year earlier.

Transfers recorded a deficit of 77.6 billion yen, which is 240 percent more than a year earlier.

Japan’s current account posted a surplus of 10.46 trillion yen during the first half of 2021, 50.3 percent more than in the same period of 2020, driven by a recovery of exports.

The balance of payments, which reflects payments and income from foreign exchanges of goods, services, income and transfers, is considered one of the broadest trade indicators in the country. EFE 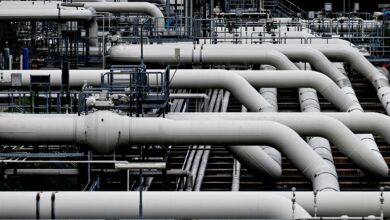