Tokyo, Jan 24 (efe-epa).- The defense ministers of Japan and the United States have pledged to strengthen their military alliance to counter China’s push in the East Asian Seas, the Japanese minister said Sunday.

Nobuo Kishi and Lloyd Austin, who was recently confirmed by the US Senate as the secretary of defense in President Joe Biden’s administration, spoke on the phone Sunday.

“We agreed to oppose any unilateral attempts to change the status quo in the South and East China seas,” Kishi told reporters after his first conversation with Austin, local news agency Kyodo reported.

Both officials reaffirmed Article 5 of the bilateral security treaty that requires the US to protect Japan against an attack on the Senkaku Islands (called Diaoyu by China) in the East China Sea.

The islands are under Japanese control although China and Taiwan also have competing sovereignty claims over the area.

In 2016, the Permanent Court of Arbitration at the Hague had ruled in favor of the Philippines regarding its maritime dispute with China in the South China Sea.

However, China has continued with its naval expansion in the disputed areas.

During their call, Kishi and Austin also agreed to work together to achieve a “complete, verifiable and irreversible” disarmament of North Korea and to prevent the Pyongyang regime from evading sanctions.

Austin tweeted that he had a “great first call” with Kishi.

“We discussed the resolute and resilient nature of the US-Japan Alliance & joint efforts to maintain a free & open Indo-Pacific,” he added.

The two reaffirmed the importance of the alliance between Seoul and Washington, which Austin described as a “linchpin” for peace and stability in northeast Asia, the South Korean defense ministry said in a statement.

Suh and Austin agreed to meet in person soon to discuss pending issues, including the renewal of the agreement for the maintenance of US troops in South Korea.

Austin, a retired US army general, became the first African American to head the Pentagon after receiving the Senate’s confirmation on Friday, two days after Joe Biden was sworn-in as the country’s new president. EFE-EPA 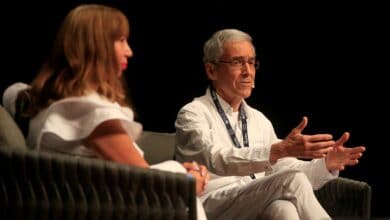 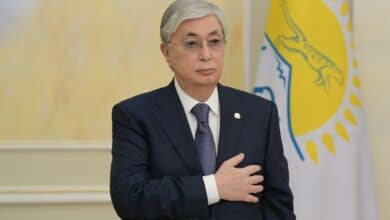 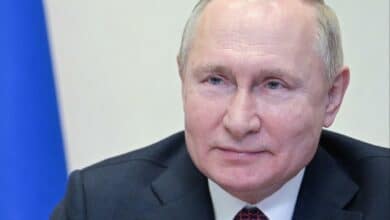 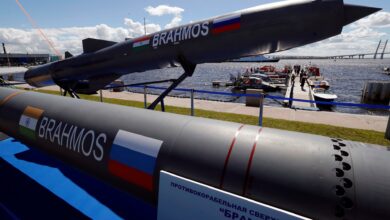