Jerusalem, Dec 23 (EFE).- Amid cold temperatures and snow lurking on nearby mountain peaks, Jerusalem is preparing for another Christmas marked by the pandemic as a fifth wave of coronavirus cases driven by the highly transmissible Omicron variant hits the region.

But despite restrictions, including the closure of its borders, in place, the city hasn’t lost its festive atmosphere with Christmas lights, markets and nativity scenes adorning the Old City.

Known as the ‘Santa of Jerusalem’, former basketball player Issa Anis Kassissieh mounted a camel to deliver Christmas trees at Jaffa Gate, the main entrance to the Christian quarter of the Old City, to be distributed free of charge to residents of the city, where some 12,000 Christians, mostly Palestinians, live.

Kassissieh graduated from the CWH Santa Claus School in the United States 15 years ago and has been the official ambassador of Santa Claus in Jerusalem for the last six years.

Some eight kilometers away, in Bethlehem, a Palestinian town in the occupied West Bank, Christmas preparations are also underway ahead of the traditional Christmas Eve pilgrimage usually attended by thousands of pilgrims.

This is the second year in a row where tourists will not be allowed to participate in the pilgrimage due to the pandemic. EFE 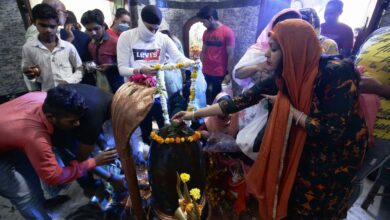 Controversy in Thailand over sect leader who lived with corpses 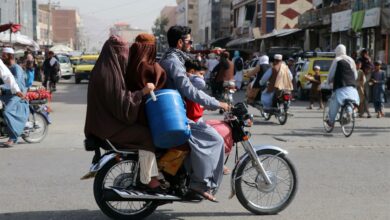 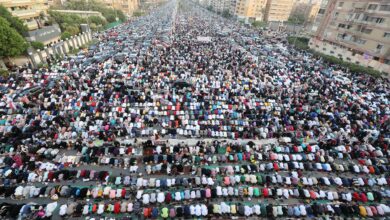