Los Angeles, US, Jun 7 (EFE).- “Joker” director Todd Phillips on Tuesday revealed there is a script for a sequel to the box office hit when he posted a photo of the cover to his Instagram account.

In another photo shared by the filmmaker, Joaquin Phoenix, an Oscar winner for his last portrayal of the famous villain, appears reading the script.

Such is the mystery surrounding this film that Warner Bros. limited itself to sharing the photos on its Twitter profile, with no further information.

Folie à deux (madness [shared] by two) is a disorder in which two or more people share psychiatric symptoms, usually delusions or hallucinations, defined in the International Classification of Diseases ICD-10.

Some fans of the DC Comics franchise speculated on the possibility that the new film might bring in the character of Harley Quinn, the eternal companion of the Joker in the comics that Margot Robbie has brought to life on the big screen.

The first installment of “Joker,” released in 2019, was a resounding box-office success that grossed more than $1 billion worldwide and achieved 12 Oscar nominations, which is unusual for a film based on a comic. EFE 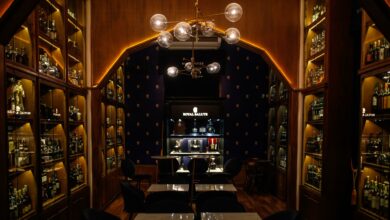