Bangkok, Feb 24 (efe-epa).- A Malaysian court on Wednesday halted the deportation of the remaining 114 people who were on the original list of 1,200 immigrants to be deported to Myanmar, Amnesty International said on Wednesday.

The Kuala Lumpur High Court extended the stay on deportation a day after the Malaysian government sent more than 1,086 Myanmar nationals back to their homeland on Tuesday in defiance of an earlier court order.

Amnesty International, in a statement, welcomed the fresh court order but said the deportation on Tuesday violated the principle of non-refoulement that forms part of customary international law.

“Our priority and concern is over the fate of both the 1,086 en route to Myanmar and the 114 individuals who remain in Malaysia,” said Katrina Jorene Maliamauv, executive director of Amnesty International Malaysia.

Katrina Jorene Maliamauv said partial information about the group showed that some were UNHCR document holders, asylum seekers, and minors who would be separated from one or both guardians.

“We are still in the dark over the full details – including those who weren’t deported.”

Khairul Dzaimee Daud, the head of Malaysia’s immigration department, insisted that the “illegal immigrants” voluntarily agreed to return to Myanmar.

Daud said, in a statement, that they were sent back in three Myanmar naval ships that departed from the Lumut naval base, about 150 km north of Kuala Lumpur.

The official stressed that the deportees did not include any refugees from the Rohingya ethnic group, discriminated against in Myanmar, or any asylum seeker.

Amnesty International and Asylum Access had sought the judicial review of the controversial deportation of the immigrants amid “an escalation in human rights violations in Myanmar since the coup earlier this month.”

The rights groups said the deportation could “put individuals at grave risk.”

“We believe the government owes an explanation to the people of Malaysia as to why they chose to defy the court order, and on the identity and status of all 1200 people,” said Katrina Jorene Maliamauv

The Malaysian government had accepted an offer from Myanmar to send 1,200 of its immigrants aboard naval ships on Feb.23.

Malaysia is committed to accept the refugee status of those recognized as such by the United Nations High Commissioner for Refugees (UNHCR).

However, the country has not allowed the UN body to enter immigration detention centers since August 2019, effectively preventing them from identifying asylum seekers. EFE-EPA 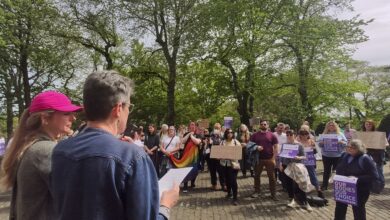 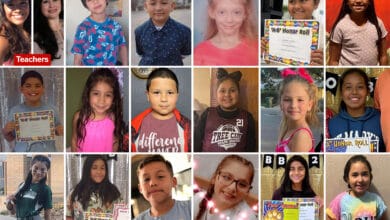 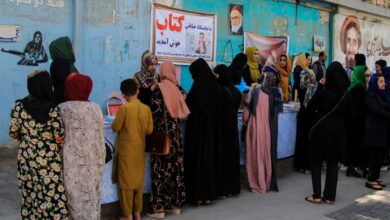 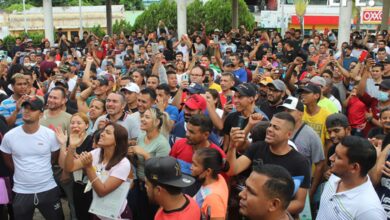