Mexico City, Jun 2 (EFE).- Mexican President Andres Manuel Lopez Obrador said Thursday he is in no hurry to decide whether he will attend the United States-hosted Summit of the Americas, an international gathering that kicks off early next week in Los Angeles.

Just days before the start of the June 6-10 summit, AMLO reiterated his request that all countries of the region be invited, including the leftist-led nations of Cuba, Nicaragua and Venezuela.

White House officials confirmed last week that President Joe Biden’s administration has not invited the governments of those latter two countries to the summit. 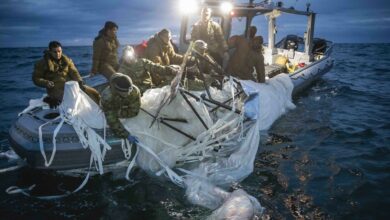 China refuses high-level talks with US after spy balloon incident 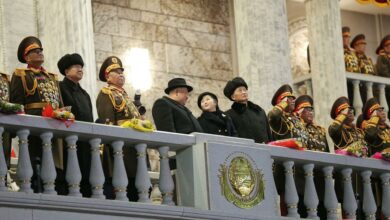 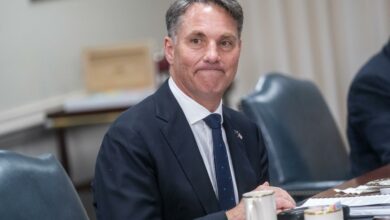 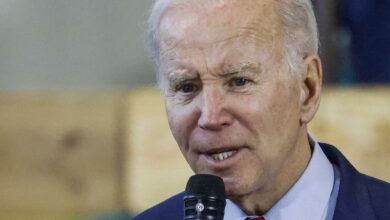