Mexico City, Sep 28 (efe-epa).- The Mexican government announced Monday that it will close the “Puente Grande” federal prison in the western state of Jalisco, famous for being the scene of the first escape of drug lord and former Sinaloa Cartel leader Joaquin “El Chapo” Guzman.

The Secretariat of Security and Civilian Protection announced the closure of the prison, formally known as the Federal Center for Social Readaptation (Cefereso) Number 2 Occidente, in the Official Gazette of Mexico.

Inmates “will be transferred to other state prisons for social rehabilitation determined by the Commissioner for Prevention and Social Readaptation, who will carry out the actions and steps necessary to do so, ensuring prisoners’ rights at all times,” the announcement published on Monday said.

No specific reason has been given for the closure.

The Puente Grande (Big Door) jail is known in Mexico for being the prison from which El Chapo, now imprisoned in the United States, escaped in January 2001, reportedly with the help of guards. He had been detained there since 1995.

Puente Grande is also known for violent clashes among inmates. A brawl in May left seven prisoners dead and nine others wounded.

It is also famous for parties carried out by inmates.

In July, federal authorities transferred more than 300 inmates to other prisons, citing it as a necessary measure to curb the rapid COVID-19 spread, which has caused hundreds of deaths in Mexican prisons.

“The rights of those who work at the the Federal Center for Social Readaptation Number 2 Occidente will be respected according to the law, so they will be relocated to other federal prisons,” the announcement said.

The move comes just one year after the closure of the Topo Chico prison in the northern city of Monterrey, inaugurated in 1943 and a symbol of the violence in Mexican prisons.

So far, at least 325 deaths and 3,350 COVID-19 cases among prisoners and guards have been recorded in Mexican prisons, according to the organization Legal Assistance for Human Rights (AsiLegal).

In its ‘COVID-19 Prison Map,’ AsiLegal has also recorded 20 incidents of violence during the pandemic.

In Monday’s announcement, the Secretariat of Security and Civilian Protection did not give a specific deadline for the closure, stating that the pending steps “will continue to be taken in accordance with the legal provisions.” EFE-EPA 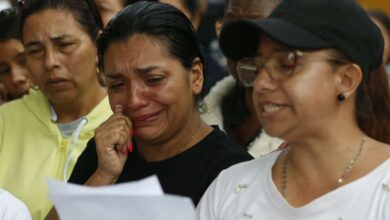 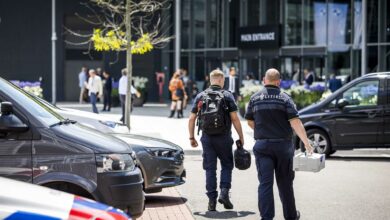 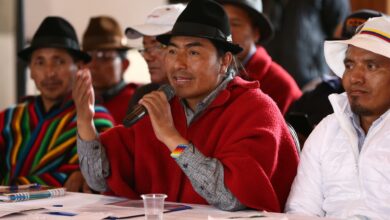