Five of the accused were arrested from the northern Uttar Pradesh state while a female teacher was detained and later released in the neighboring Rajasthan.

Uttar Pradesh Chief Minister Yogi Adityanath, a saffron-robed Hindu monk, known for his anti-Muslim diatribe, tweeted that the government would slap sedition charges against those cheering for Pakistan.

Adityanath tweeted a local news article, confirming that the police in his state have booked seven people and charged them with cyber-terrorism and promoting religious enmity.

“People celebrating the victory of Pakistan will be charged with sedition,” the chief minister’s office tweeted.

The accused had allegedly shouted anti-India and pro-Pakistan slogans.

They had celebrated Pakistan’s cricket win on Sunday when India suffered a crushing 10-wicket loss in the T20 World Cup in Dubai.

Among the seven accused, three Kashmir engineering students were arrested from Agra, police in the city of the Taj Mahal said.

Police arrested two more Muslim men from Bareilly and Lucknow cities of the most-populous state known for some of the deadliest religious riots in Indian history.

Agra city police chief Vikas Kumar told reporters that the accused had made anti-national remarks after the match.

“We received complaint and lodged a first information report. They were arrested after a preliminary probe on Wednesday,” Kumar said.

Police in Rajasthan confirmed that they had briefly detained a female teacher, also a Muslim, from Udaipur city because she had put up a WhatsApp status, saying “Jeeeet gayeeee… We wonnn.”

The teacher reportedly lost her job after screenshots of her status went viral.

In her defense, the teacher said her family had divided the two cricket teams for the fun sake and were cheering for their respective favorites.

“It was never meant that I was supporting Pakistan over India,” she said in a viral video message.

“I later realized that it was wrong and I deleted the status immediately. I am an Indian and I love India as much as you do. I apologize.”

A group of Kashmiri students in the northern state of Punjab alleged that right-wing Hindutva activists physically assaulted them after India’s defeat even as there was no loud celebration.

India and Pakistan have shared frosty ties since the partition in 1947 at the end of British rule.

Attacks on cricketers and scapegoats follow a loss in a sporting contest, more particularly during a cricket match. 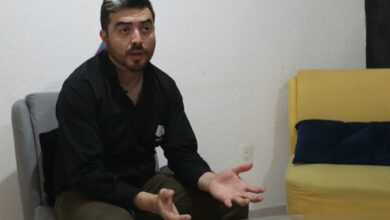 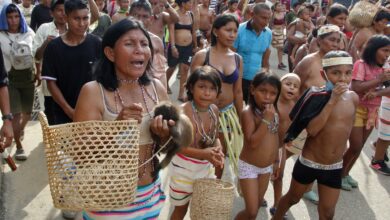 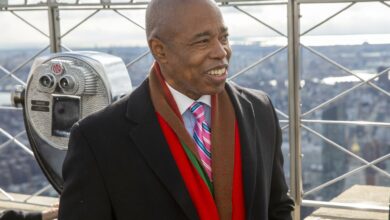 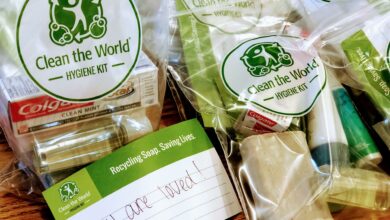