“Today, NASA achieved another engineering milestone decades in the making. While the journey is not complete, I join the Webb team in breathing a little easier and imagining the future breakthroughs bound to inspire the world,” NASA Administrator Bill Nelson said.

The two wings of the gold-coated primary mirror, which spans 21 ft (6.5 m), had to be folded to fit inside the nose cone of the Arianespace Ariane 5 rocket that lifted the telescope into space on Dec. 25.

A number of other components had to be maneuvered into place remotely before the Mission Operations Center team at the Space Telescope Science Institute in Baltimore could begin the two-day process of unfolding the wings of the mirror.

The next phase entails moving the 18 hexagonal segments of the primary mirror to align the optics of the largest, most complex space science telescope in world history.

In parallel with the optical alignment, ground controllers will carry out a third course correction to place the Webb in its final orbital position nearly 1 million miles (1.69 million km) from Earth.

If all goes well, NASA and its partners in the project, the European Space Agency and Canadian Space Agency, expect to begin releasing the first images from the telescope, which was designed to capture the light from galaxies 13.5 billion light-years away.

Nelson, a former member of the United States Congress who flew on the space shuttle in the 1980s, called the Webb telescope “an unprecedented mission that is on the precipice of seeing the light from the first galaxies and discovering the mysteries of our universe.” EFE ims/dr 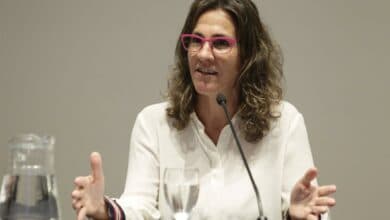 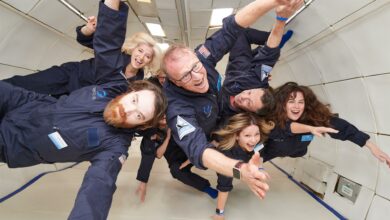 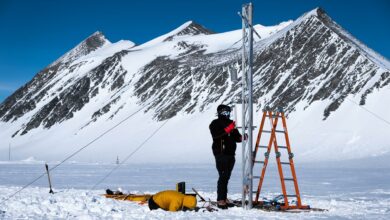