Known by the epithet of “Snow Leopard” for his climbing skills, the sherpa was a soft-spoken and dedicated mountain guide, Ang Rita was recognized by the Guinness World Records in 2017 as the only person to have climbed Everest 10 times without using an oxygen supplement.

His death “is a great loss for the nation,” Ang Tshering, former president of Nepal Mountaineering Association, told EFE.

Ang Rita had suffered a brain ailment for a long time.

His body has been kept at a Sherpa Gomba, or holy site, in Kathmandu and will be cremated on Wednesday according to sherpa tradition, said Ang Tshering.

He was also honored with the prestigious Guinness certificate as he also became the first man to climb Everest in winter without using supplementary oxygen in December 1987.

Kami Rita Sherpa, who holds the record for most ascents to Mt Everest, said Ang Rita was a strong and dedicated man.

“It needs dedication, passion and courage to climb Everest without the supplement of oxygen. Ang Rita did it 10 times,” he told EFE.

Kami Rita, who has climbed Everest 24t times, said Ang Rita was a source of inspiration for many foreign and Nepali climbers.

In April 2017, Ang Rita was treated at Neuro Hospital in Bansbari, Kathmandu after he suffered a brain stroke.

Kami Rita said that despite being a national hero, Ang Rita struggled financially.

“He made the country proud. But the Nepal government knew nothing about him,” Kami Rita. “There are many sherpas who die for the nation but their contribution is barely recognized.”

Ang Rita’s health condition worsened after the death of his eldest son in April 2012.

Karsang Namgyal Sherpa, an experienced climber, who had scaled the 8848-meter peak several times, had collapsed at Everest base camp due to altitude sickness.

Ang Rita is survived by two sons and a daughter. EFE 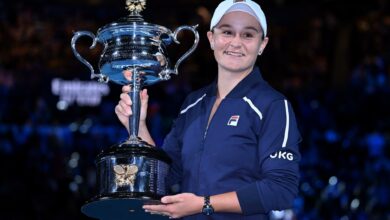 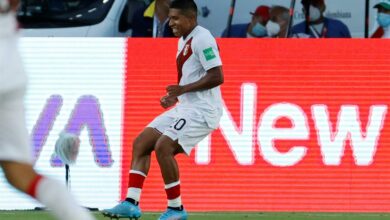 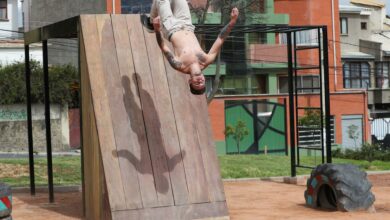 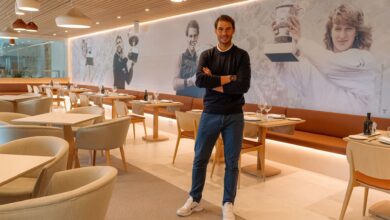