The company said in its latest earnings report that revenues tumbled to $12 billion, down 20.3 percent from the first quarter of last year due to a drop in the price of Mexico’s export crude oil blend, lower benchmark prices for gasoline and diesel (which it sells at service stations), the depreciation of the peso and lower sales due to coronavirus lockdown measures.

After subtracting the cost of sales, Pemex’s gross income came in at $2.9 billion in the first quarter, a drop of 28.7 percent compared to the previous year.

The oil company said that its earnings before interest, tax, depreciation and amortization (EBITDA) came in at $2.2 billion and that its total financial debt climbed 24.2 percent compared to the close of 2019 to a whopping $104.8 billion.

The company’s results clearly indicate it has started to feel the twin effect of the coronavirus and global oil crises.

The price of Mexico’s export crude oil blend fell on Monday to $6.55 a gallon, its second-lowest level in history. On April 20, Mexico’s oil export basket closed in negative territory at $-2.37 for the first time in history amid a collapse in demand due to the coronavirus pandemic.

Pemex’s oil output fell steadily from 2004 until the end of 2018, but it has been rising gradually and the current administration has set a goal of lifting output to 2.7 million bpd by the end of his six-year term in 2024.

Lopez Obrador said this month that Mexican refineries are now processing 800,000 barrels per day of the more than 1.7 million bpd the country is now producing. EFE-EPA 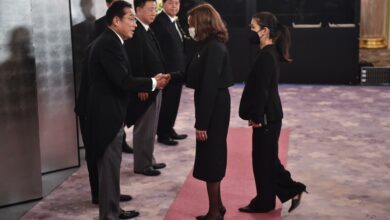