Mexico City, Mar 28 (EFE).- A new report presented here Monday by a team of independent experts assembled by the Inter-American Commission on Human Rights (IACHR) provided what appears to be evidence of military misconduct related to the September 2014 disappearance of 43 trainee teachers in the southern state of Guerrero.

In presenting its third report on Ayotzinapa, the IACHR’s Interdisciplinary Group of Independent Experts (GIEI) for the first time showed a video filmed a month after the disappearances in which members of the Mexican navy seem to be actively manipulating evidence at a waste dump where bodies of the victims were said to have been incinerated.

“We knew there was the participation of the Defense Secretariat (Sedena) and the Navy Secretariat (Semar), above all in the arrests (of suspects), but we were unaware of the content of this video,” Claudia Paz, a GIEI member, said at a press conference.

The findings, she said, are based on documentary evidence from Sedena, Semar and other government entities.

These latest conclusions are contained in the third report the GIEI has released since taking up the Ayotzinapa case in 2015. Two earlier reports were released in September 2015 and in April 2016 and also picked holes in the initial official version of events.

In early 2015, then-President Enrique Peña Nieto’s administration presented what it called “the historical truth” about the events of Sept. 26, 2014, in Guerrero.

On that night, students from the Ayotzinapa Normal School, a rural all-male teacher training college known for its leftist activism, were attacked in the city of Iguala after they had commandeered buses to travel to Mexico City for a protest.

Six people – including three students – were killed, 25 were injured and 43 students were abducted and are presumed dead.

Speaking of the group’s main hypothesis for the motive, a GIEI member said in 2016 that the commandeering of buses was something the students routinely did but that they may have mistakenly taken one that had heroin or money inside.

The Peña Nieto administration concluded that the students were killed by a local drug gang after being abducted by municipal cops acting on the orders of Iguala’s corrupt mayor, and that their bodies were incinerated at a dump in the nearby town of Cocula.

Yet the GIEI determined in its first report in September 2015 that the bodies scientifically could not have been disposed of in that way.

On Monday, the GIEI presented a drone video – not seen publicly until now – that is dated Oct. 26, 2014, was obtained from the Navy Secretariat and shows navy personnel walking around the Cocula dump.

Based on the images, on the morning of that day two navy vehicles arrived at the Cocula dump, very close to where three white bundles can be seen on the slope of a hill.

A group of 12 people in the video then can be seen walking around the area and shortly thereafter a fire is visible that lasts around 10 minutes.

No white bundles, whose contents remain a mystery, are seen in later images.

Afterward, vehicles belonging to the federal Attorney General’s Office (PGR) and the Semar arrived at the dump, and it is possible to make out the presence of then-Attorney General Jesus Murillo Karam and the then-head of Criminal Investigations Agency, Tomas Zeron.

Zeron, who is currently a fugitive in Israel, faces charges of torture and forced disappearance; Mexico is seeking his arrest and extradition.

According to the GIEI investigators, the latest report reveals that the Navy Secretariat and the army also have concealed crucial information, such as the fact they knew that the students were under real-time surveillance.

Colombian investigator Angela Buitrago also said that official documents reveal conversations in which armed forces personnel informed their superiors about the students’ movement toward Iguala on that fateful day. 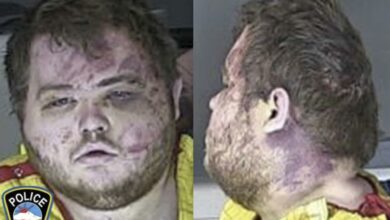 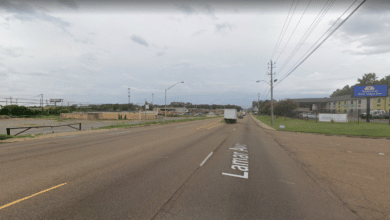 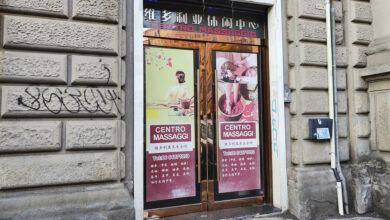