Washington, Oct 5 (EFE).- A man who parked an SUV in front of the United States Supreme Court was arrested without resistance Tuesday after a standoff that went on for about 90 minutes, US Capitol Police said.

The nation’s highest court was in session, having resumed in-person hearings this week for the first time since before the start of the Covid-19 pandemic.

The individual, subsequently identified as 55-year-old Dale Paul Melvin of Kimball, Michigan, pulled up in front of the building in the heart of Washington at 9:30 am and refused to leave when officers informed him that he could not park, the USCP said.

“The suspect appeared to be frustrated, refused to talk to our officers, and said, ‘The time for talking is done,'” the USCP said in a statement.

Melvin also rebuffed an approach from police negotiators and shortly after 11:00 am, the USCP said on Twitter: “One of our teams just moved in and extracted the man from the SUV. The man is in custody. Everyone is safe.”

Authorities had established a security perimeter and closed several streets as a precaution.

“The vehicle is still being searched, but so far no weapons have been found,” the USCP said.

Melvin, who was charged Tuesday with failure to obey and assault on a police officer, made “concerning statements” during a visit to the Capitol Complex in August, according to the USCP.

“It’s still an active investigation. We don’t have motivation at this time,” USCP Deputy Chief Jason Bell told reporters at the scene.

Security has been stepped up around official buildings in Washington since supporters of then-President Donald Trump stormed the Capitol on Jan. 6 as Congress was meeting to certify Joe Biden’s victory in the November 2020 presidential election.

The riot resulted in five deaths.

In April, one USCP officer was killed and another injured when a man rammed his vehicle into a barricade near the Capitol. The assailant was fatally shot by police after getting out of the car and lunging at the officers with a knife.

Nobody was hurt on Aug. 19 when a man claiming to have a bomb sat in an SUV outside the Library of Congress for four hours before surrendering to police. EFE 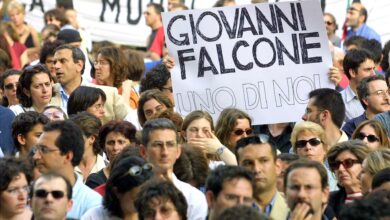 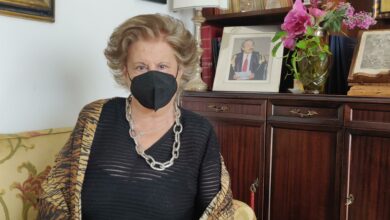 Legacy of judges slain by Mafia endures in Sicily 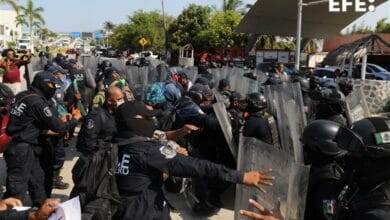 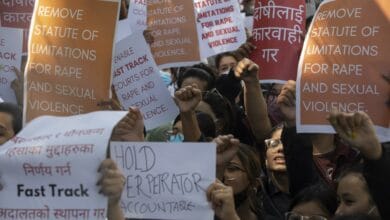