“With the Queen’s approval and agreement, the Duke of York’s military affiliations and Royal patronages have been returned to the Queen,” it said in a statement.

“The Duke of York will continue not to undertake any public duties and is defending this case as a private citizen,” it added.

The Prince will also stop using the style ‘His Royal Highness’ in an official capacity, according to a royal source.

The move comes as the Duke of York faces a civil sex trial in the United States over allegations of sexual assault.

He is being sued by Virginia Giuffre who claimed the Duke sexually assaulted her when she was 17 years old.

Prince Andrew has denied the allegations and requested the trial be dismissed.

But a judge on Wednesday ruled the case brought by Guiffre could continue. EFE 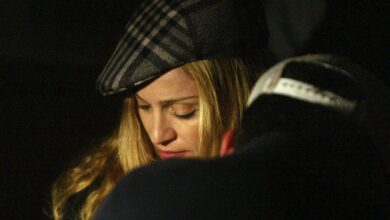