Miami, Jun 18 (efe-epa).- Blaming domestic violence on the irresponsible consumption of alcohol is “worrying” because “it makes invisible” the “true causes” of the problem and leaves to the side the responsibility of confronting them, according to Sandra Elizabeth Luna, the outgoing president of the Inter-American Society of Psychology.

“One cannot blame a bottle of alcohol, throw the blame on one factor, when it’s a kind of structural violence rooted in the times and in the culture,” the Guatemalan psychologist emphasized regarding governments and institutions in Latin America that have adopted the stance of “blaming something else” and have imposed laws prohibiting alcohol sales as the “solution” to the problem.

A member of the association’s violence, prevention and resilience group and a expert on intrafamily violence, Luna spoke with EFE in an interview about how the Covid-19 quarantine in Latin America has highlighted a problem whose roots lie in the region’s “patriarchal culture.”

“Violence is circular and it’s difficult to break” that circle, above all in a region where there are some countries that ratify treaties and agreements or pass laws against gender and intrafamily violence and then don’t enforce them and where others lack public policies to confront the problem, she said.

She explained how at the beginning of the pandemic there was a decline in domestic violence complaints.

The authorities who deal with this took note but concluded that the perpetrators and their victims were together in their homes “24-7” and there was no possibility to report any such instances.

Lina said that it is difficult to say definitively how much domestic violence has increased in Latin America amid the quarantines, but there are some figures that provide an idea.

In Brazil, different sources cited by the media put the increase in gender violence during the pandemic at between 30 percent and about 45 percent, and in Argentina just in the first 23 days of quarantine there were 18 femicides, of which 70 percent were committed in the victims’ homes.

The World Health Organization warned that violence against women has increased by about 60 percent worldwide during the quarantines.

Luna said that the situation of uncertainty created by Covid-19 and the resulting isolation to avoid becoming infected with the coronavirus has created “negative emotions: anger, irritability, rage, frustration, desperation” and that can provoke violent outbursts.

But that alone, as may be the case with alcohol or mental illnesses, does not fully explain intrafamily violence or violence against women, Luna said.

In contrast to the rest of the Latin American countries, where dry laws have been implemented and yet domestic violence still continued, in Panama the dry law “appears” to have worked. The number of cases fell a bit and then rose in May after the dry law stopped being strictly enforced, according to what Katya Melendez, a lead prosecutor in family violence cases, told local media at the end of last month.

One thing is certain: domestic violence has not stopped amid the pandemic and the quarantines and that has made experts reconsider the need to change the action protocols when women report mistreatment or abuse by their partners.

The first step is raising awareness, Luna said. Violence becomes normalized and women often don’t know what they’re experiencing – and submitting to it, which is characteristic of women trapped in these circumstances, only worsens the situation and makes it harder for them to get out of the abusive relationships.

Understanding as a society that violence is part of the Latin American culture and that we have to change the stereotypes and be supportive is a task that we have to do together, if we want to halt this other “pandemic,” she said.

Normally, the woman is the one to abandon the household with her children and go to a shelter or a secret place where her husband or partner cannot find her, but that is risky when the risk of Covid-19 infection exists outside the home, Luna said.

The idea of some kind of shelter for perpetrators – to remove them from the home – also has been considered but, for now, no country has taken that course of action. 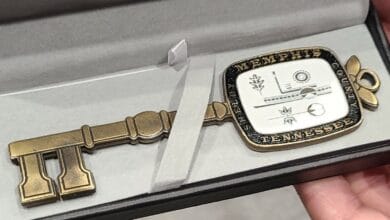 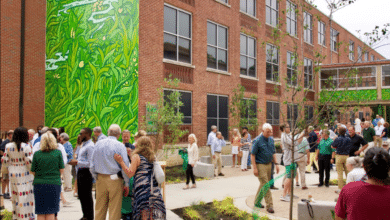 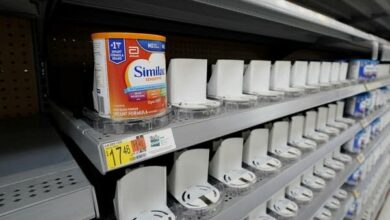 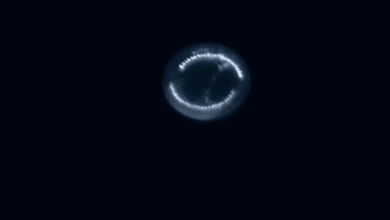