San Salvador, Apr 29 (EFE).- Twelve people set out Friday from the Salvadoran capital on what has become an annual pilgrimage to Mexico in search of information on the fate of migrants from El Salvador who disappeared on Mexican soil en route to the United States.

The participants, a majority of them women, gathered at San Salvador’s famous Monument to the Divine Savior of the World to begin the journey.

Traveling on foot and in vehicles, they expect to reach Mexico City on Sunday.

The trip is organized and funded by Cofamide, a committee representing the families of Salvadoran migrants who died or disappeared while trying to reach the US.

Cofamide’s Omar Jarquin told reporters that in addition to making a personal appeal to Mexican authorities for help in finding missing Salvadorans, the exercise is meant to “make migrants aware of the danger of migrating illegally.”

The group will make stops along the way at shelters serving US-bound migrants.

“Mexico has much work to do on respecting the human rights and taking care of every migrant in transit,” Jarquin said.

One of the people making the trip, Yolanda Ramirez, said that her daughter disappeared five years ago after leaving El Salvador for the US.

“She left in 2017 because the boyfriend sent for her and she was abandoned in Mexico. She never arrived,” the distraught mother told the press.

During the years 2009-2013, according to data compiled by Cofamide, 380 Salvadoran migrants died in Mexico, many of them the victims of drug cartels that control smuggling routes to the US.

The Salvadoran government says that people from El Salvador make up a relatively small proportion of the Central Americans fleeing poverty and violence for the hope of a better life in the US.

President Nayib Bukele’s office cites figures from the US Department of Homeland Security showing that only 5.7 percent of the undocumented migrants intercepted at the border in September 2021 were from El Salvador.

Yet the US repatriated 2,286 Salvadoran migrants in the first two months of this year. EFE sa/dr 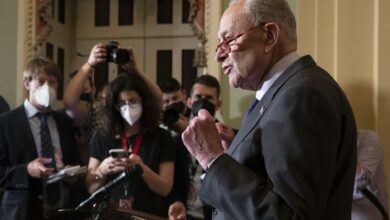 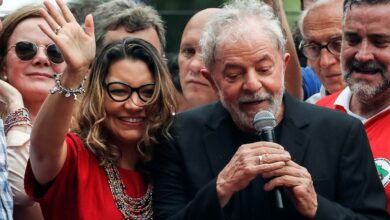 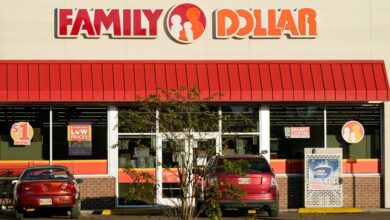 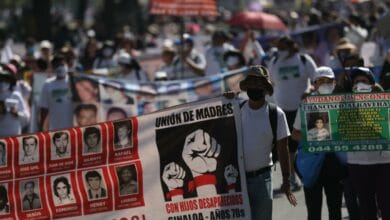